This Is Why Birmingham Has Such Amazing Venues

You probably already know that Birmingham has a vast array of insanely cool venues. Places like The Rainbow Pub, Ort Cafe and Compton Verney are completely amazing.

But have you ever wondered why your venues are a cut above the rest? We offer five simple but powerful reasons, which go some way to explaining why Hire Space had to come to Birmingham. 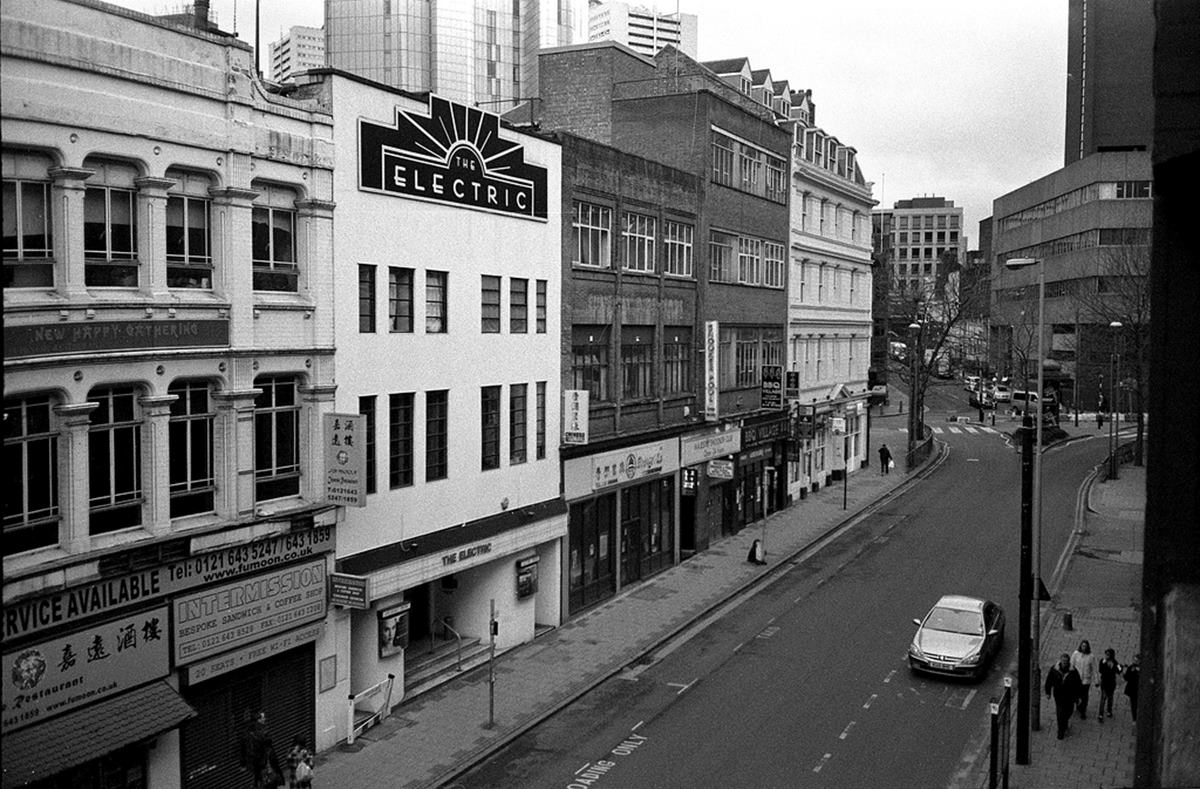 Did you know that Birmingham is older than London? It's true - Birmingham's roots go back to half a million years ago. And in Digbeth, there was a pretty solid settlement at least 10,400 years back. That's more than London can muster.

And Birmingham's older in other respects: you've got the oldest cinemas in the UK.

And that's not the only one - the first ever Odeon cinema was opened in Perry Barr. You've consistently been on the forefront of cinematic innovation. 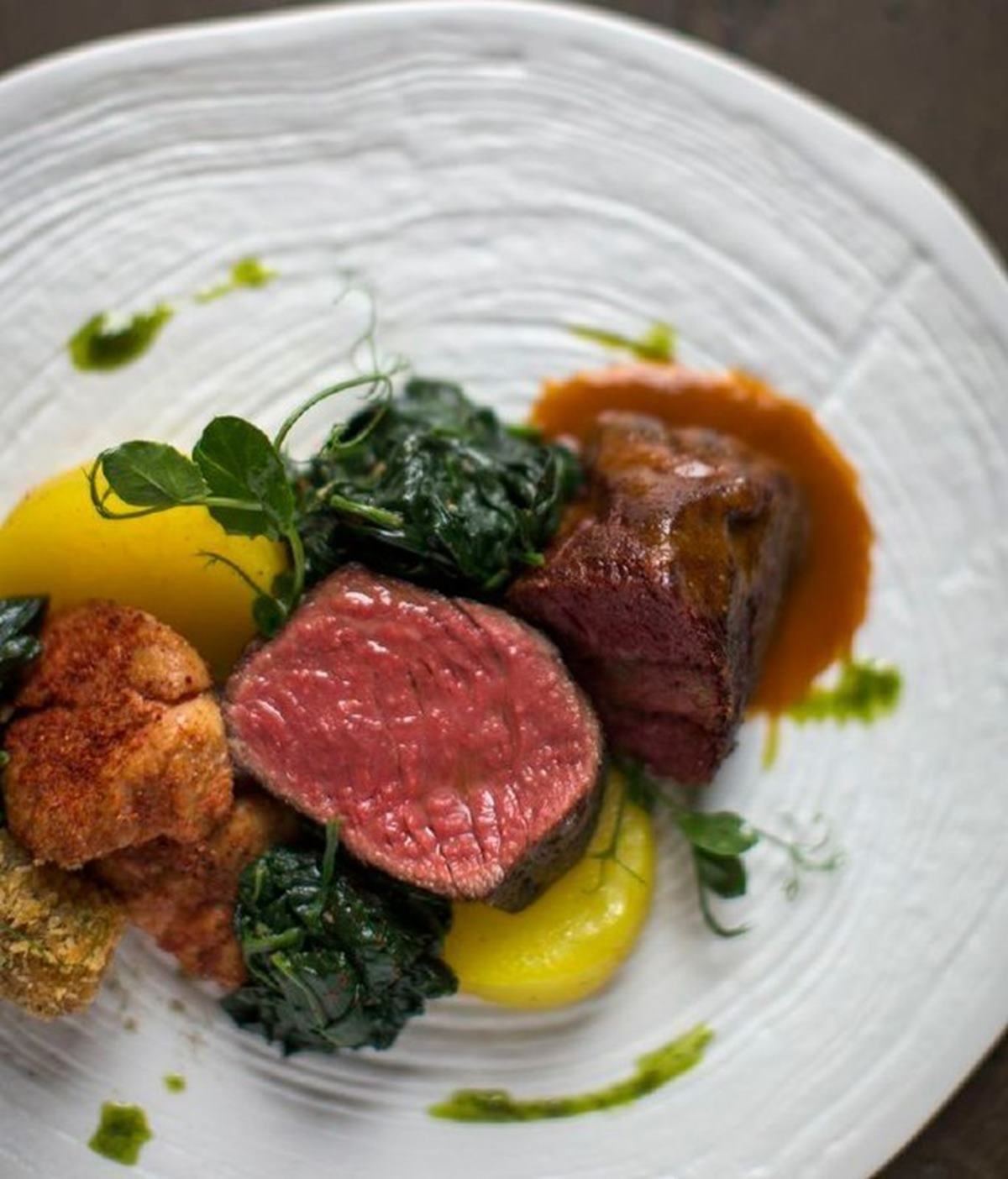 Not only did you guys invent the Balti, you've also got Lasan, the Indian restaurant known as the best in the UK.

Plenty of people are convinced that Birmingham's Balti Triangle trumps Manchester's Curry Mile and London's Brick Lane - but that's not all: Birmingham has the most Michellin stars in the UK outside of London. Plus, you guys basically invented chocolate. 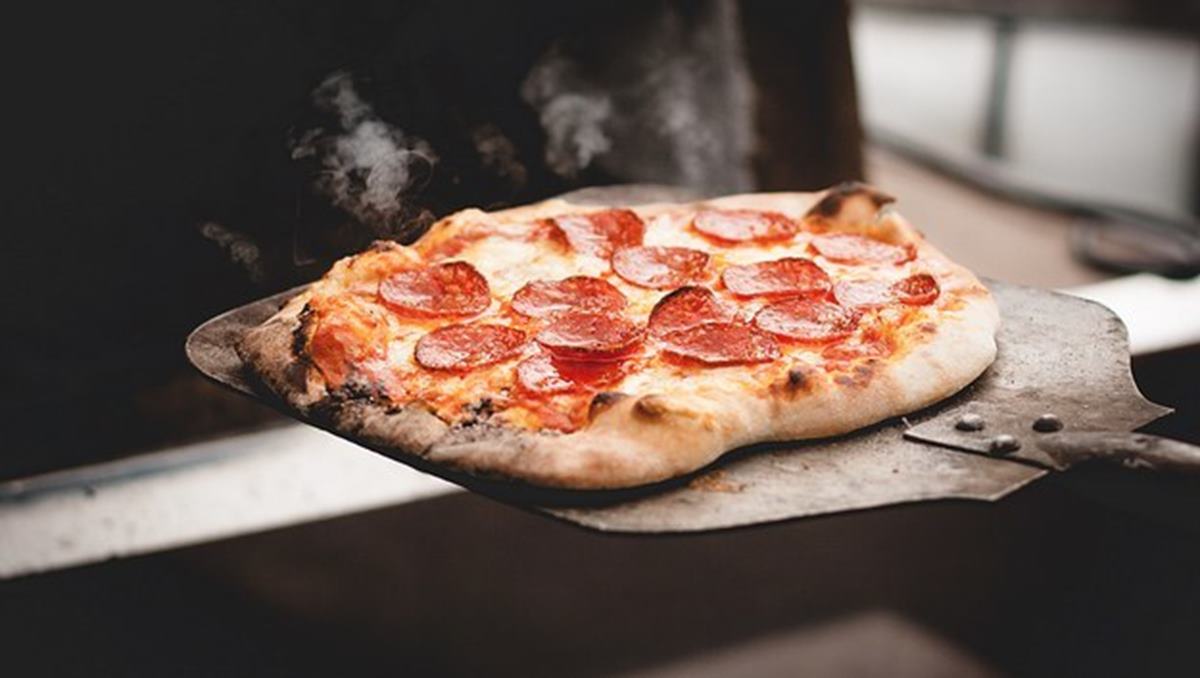 Oh, and there's also all these places.

3. Your factories are seriously cool

The Custard Factory is probably the best known out of Birmingham's re-purposed factories, and contains amazing venues like Alfie Bird's and the epic LGM Warehouse. 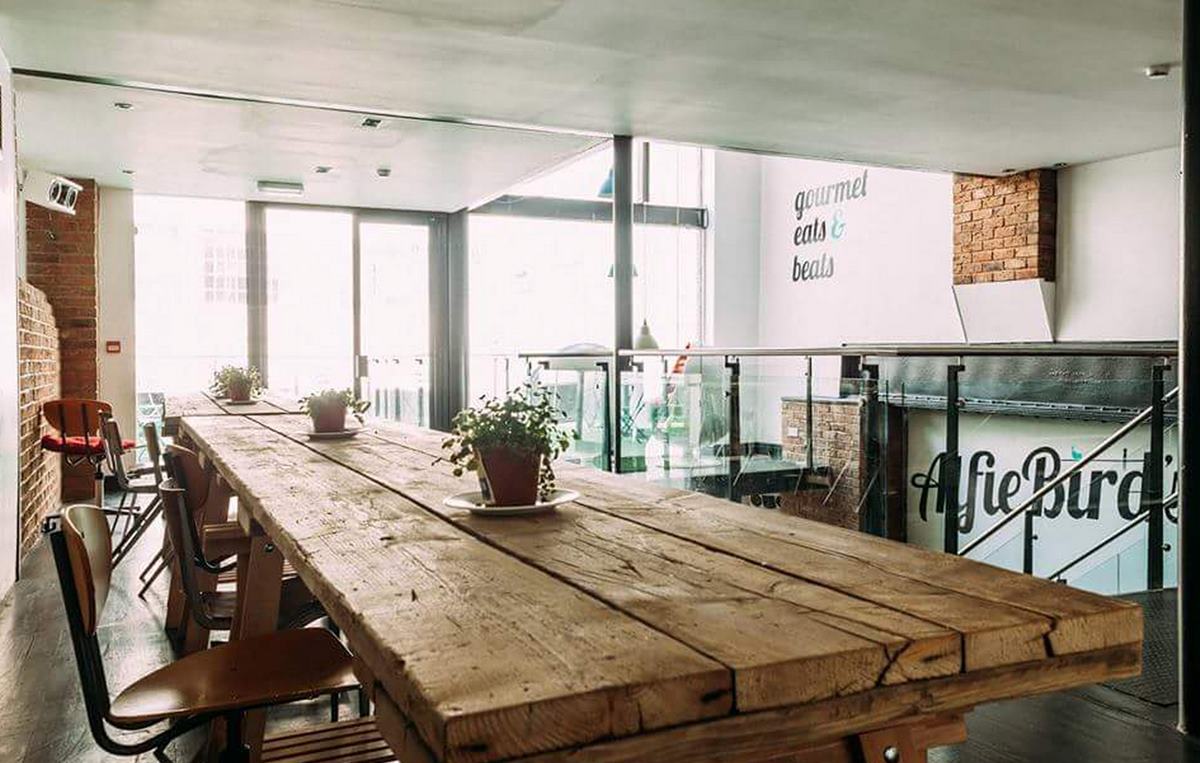 But there are countless more. We especially love Ort Cafe, set in an old printing factory: 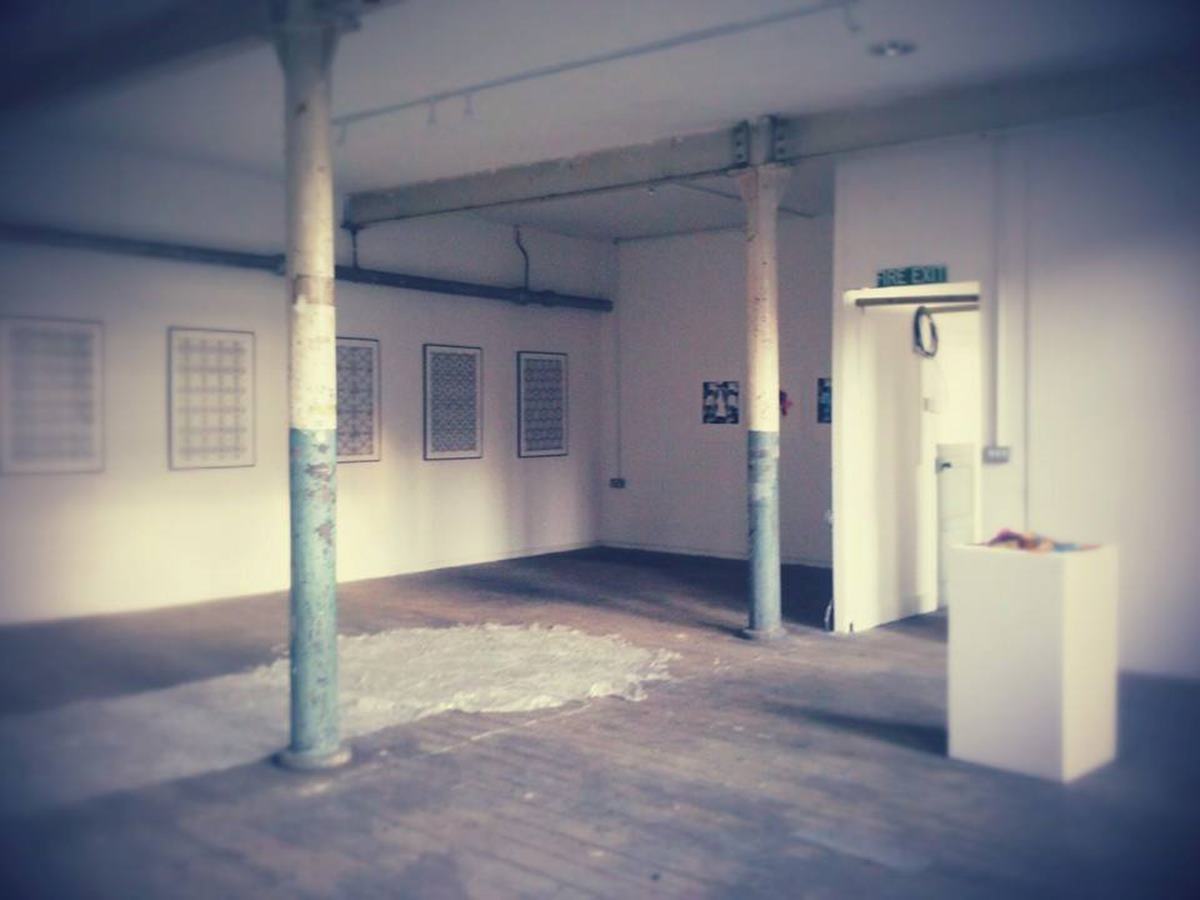 4. You're serious about culture 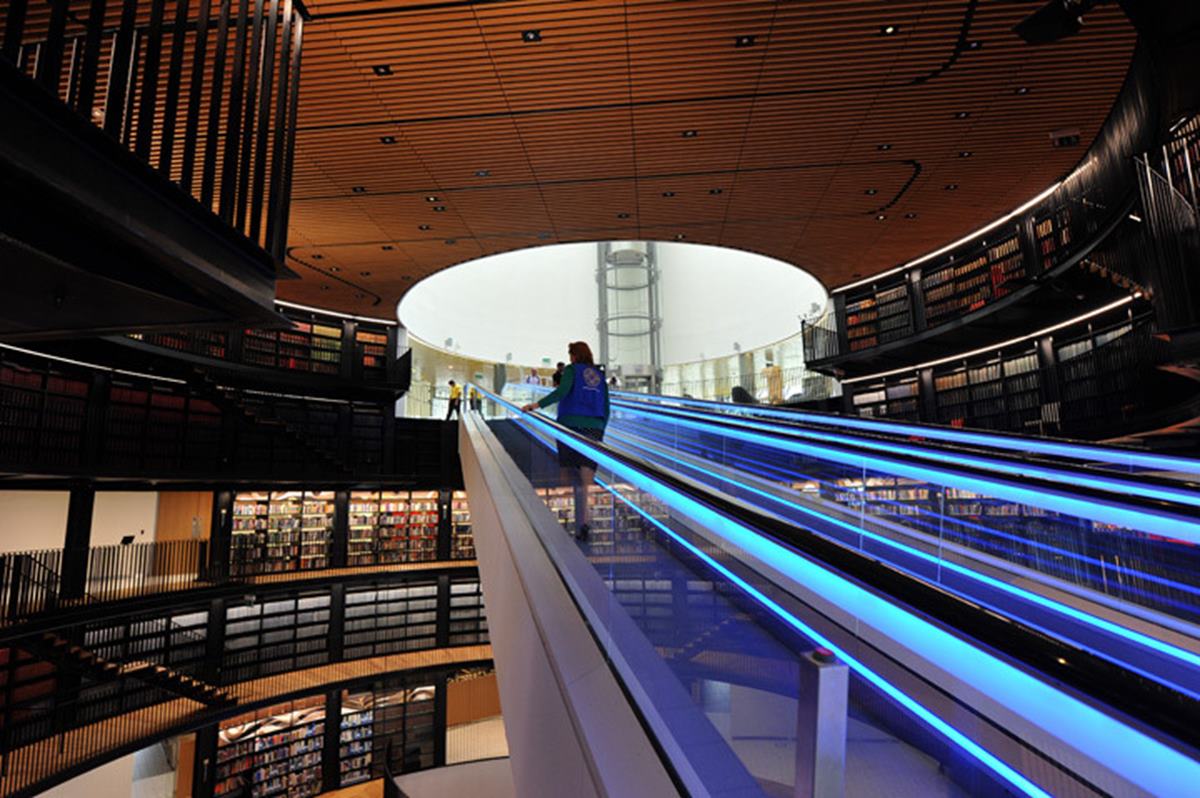 You also have the busiest and most popular theatre in the UK, in the legendary Birmingham Hippodrome, where over 600,000 people congregate every year.

And, what's perhaps more significant than producing Lenny Henry, Black Sabbath and Orlando Bloom, is the fact that you guys invented karaoke. Sort of. At least, you provided the technology of superimposing captions onto video, allowing lyrics to come up on the screen. Pretty crucial.

5. You LOVE to party 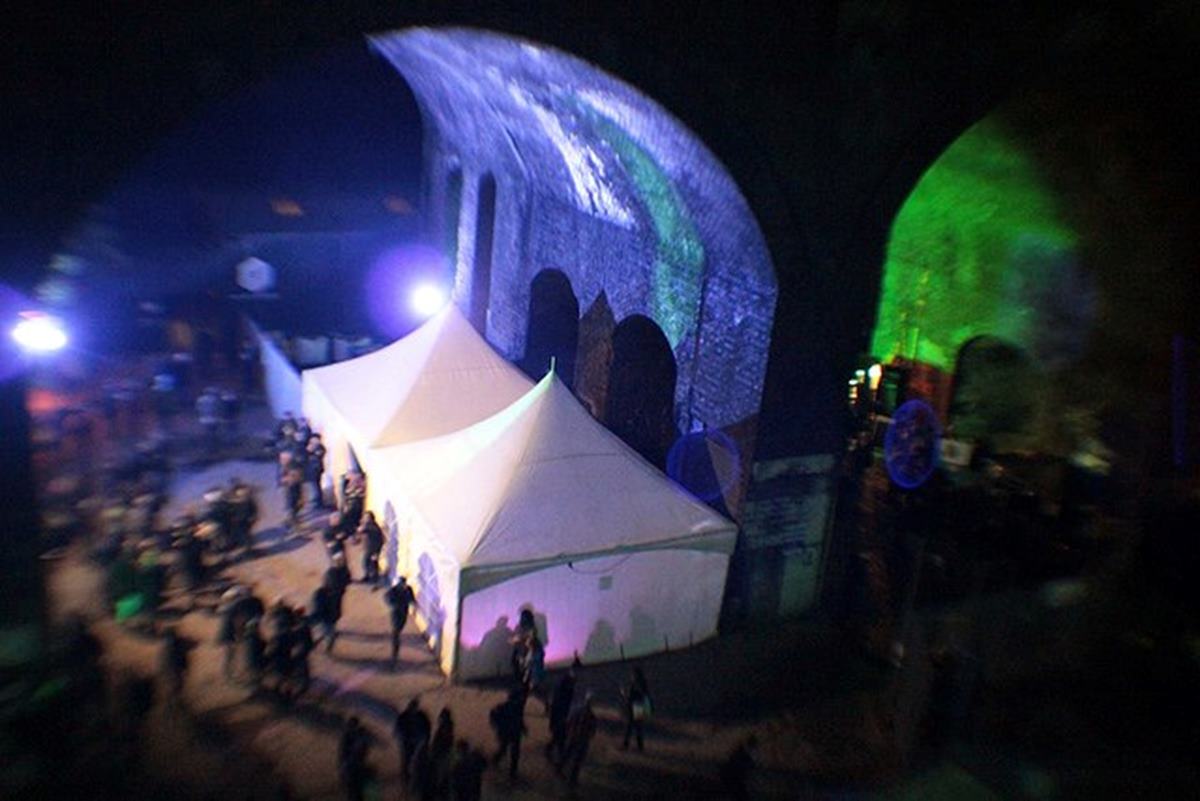 80,000 of Birmingham's finest pour onto the streets come St. Patrick's day, making the third biggest parade on the planet.

That's only slightly more than the 75,000 that come out for Birmingham Pride, which is the UK's biggest two-day Pride festival.

Warehouse parties, giant music events, epic festivals. Your insatiable appetite for a party has produced some of the most inventive re-purposing of space that we've come across. Fair play.

This is why Hire Space had to come to Birmingham 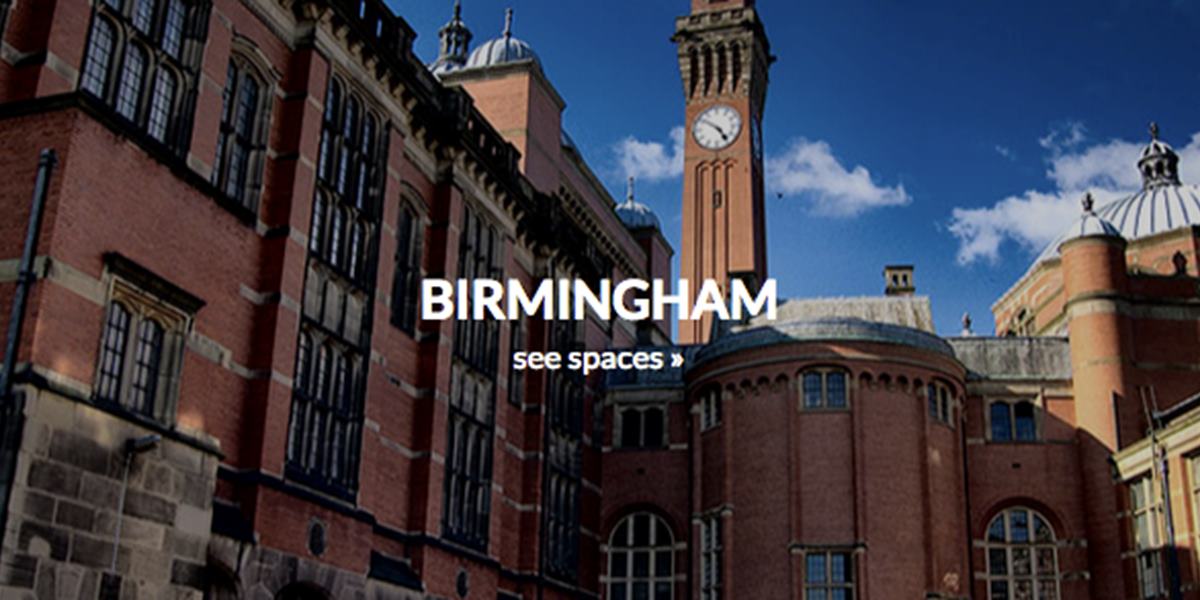 Makes sense, right? We want to help bring these brilliant venues to you and everyone else.

Epic. It's not a term we casually dish out. These venues are unstoppable forces, ripping up the fabric of London's events scene with their progressive vision and monumental scale. If you're struggling to

It's the little touches that separate good events from amazing events. The tiny details where you get to express yourself, and let loose with your creativity and personal flair. Name cards an easy