Theatre Royal Drury Lane is a phoenix. Amazingly, the first time it burned down was after the Great Fire Of London - it survived that fire. But six years later, it was burnt to a crisp.

But it rose, rebuilt, only a few years later - only to be destroyed once again, in 1794. And in 1809, having been rebuilt again, it caught alight, and Theatre Royal burned down again.

It's a story of fire, turmoil, and resurrection. Theatre Royal still stands today, more beautiful than ever. 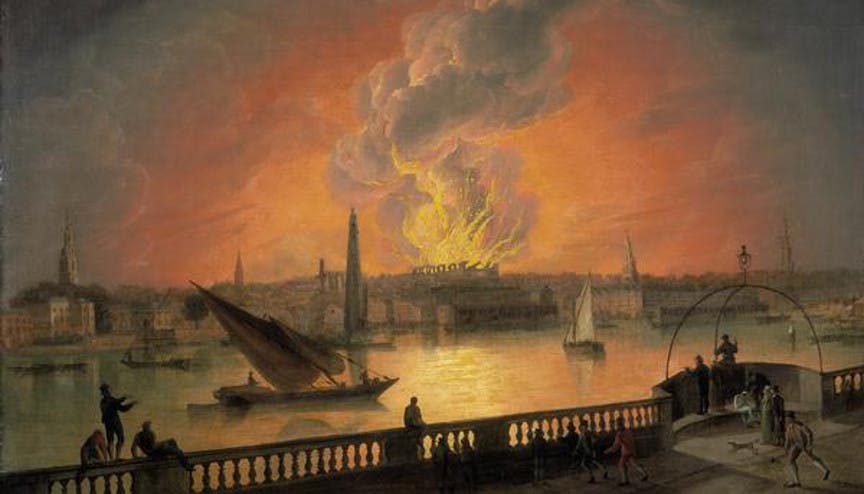 Theatre Royal is, in all its various forms, the oldest theatre in London. It's seen over 350 years of drama, comedy, and perhaps most fittingly, romance.

We are not the end-point of this legacy: the theatre will live on, probably as long as London does - maybe with a few more fires along the way. But following a massive £4m restoration in 2013, this breathtaking wedding venue is possibly at its most beautiful. 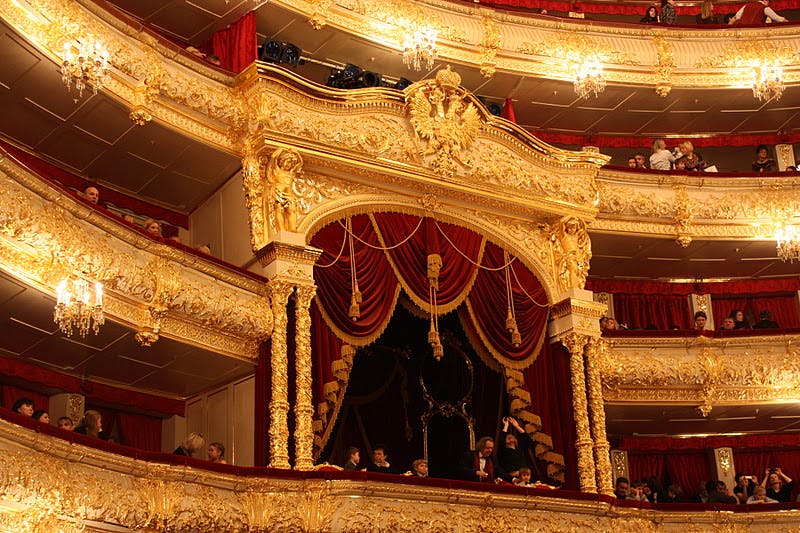 While the stage is reserved for shows like Sam Mendes' recent smash hit Charlie and the Chocolate Factory, the regal Grand Saloon is kept for private wedding receptions.

The marble finish on its grand corinthian columns glistens under the light of the chandeliers, which hang just across from the bar. And, contributing to the astonishing interior, are incredible, neo-classical statues.

The Grand Saloon, which seats 118, opens out onto a gorgeous, sun-drenched terrace, perfect for summer weddings and cigar lovers.

No need to scuttle downstairs for catch a breath of fresh air after a post-meal boogie - the sun is waiting for you only a few steps away. 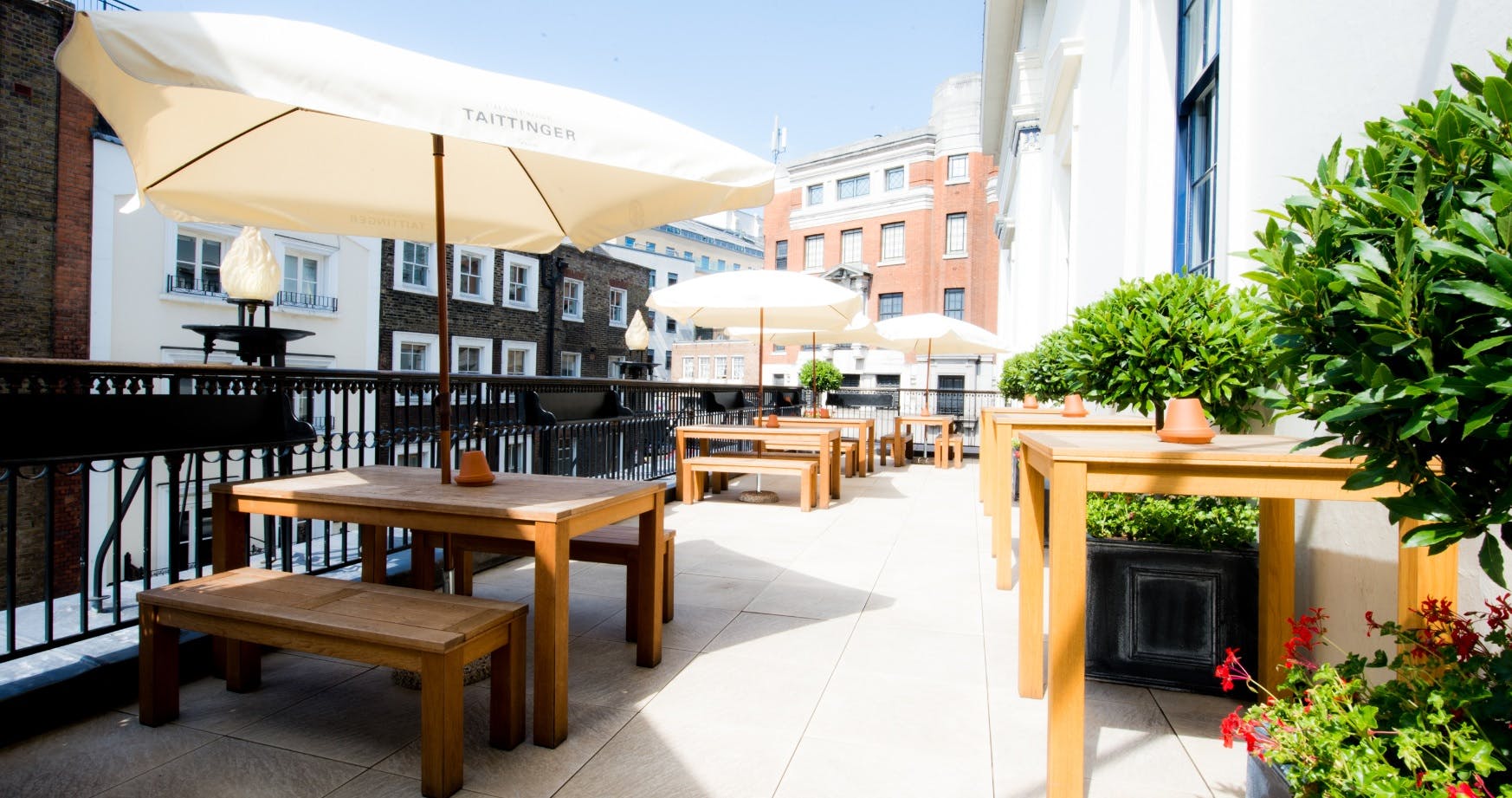 But the real appeal of this wedding venue is it's long, rich, tumultuous history, which is, in a very real way, entiwined with the history of London itself. The greatest actors of every generation for 350 years have played out our greatest romances, from Shakespeare's Romeo and Juliet to Shönberg and Boublil's Miss Saigon.

Yours could be next. 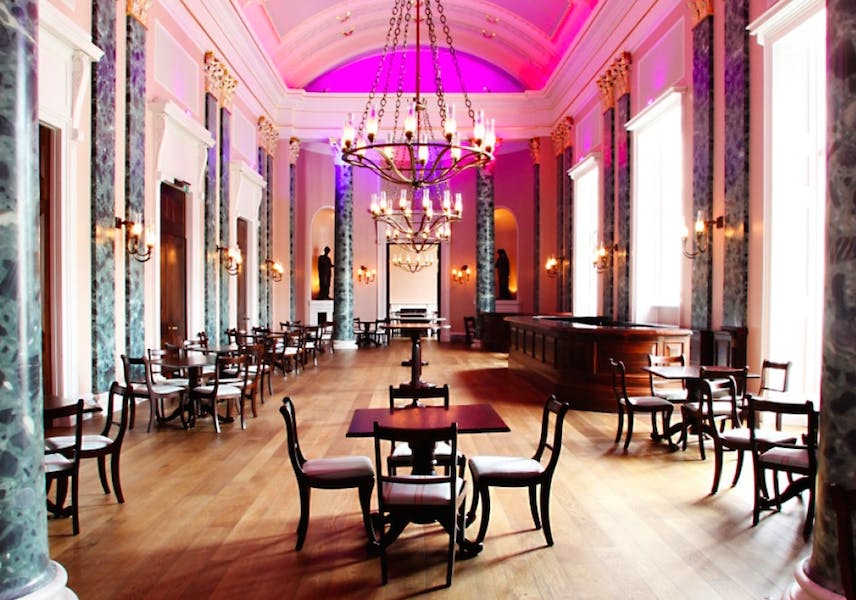 To enquire about Theatre Royal, or for the rest of what's our there, get in touch at hirespace.coom

It can be difficult to get your head around. You have access to thousands of unique venues from across the UK, you can contact them in seconds, and you aren't charged even a

Away days range from the brilliant to bizarre, and from the totally pointless to the absolutely indispensible. We talk to Malcolm Taylor, Director at Your Excellency Ltd and co-founder of the Oarsome Team