Olympia London: Seven Venues in One

Olympia London has captured the heart of the nation since its creation in 1886. It’s where culture and heritage come together to create inspiring experiences for everyone who visits. Olympia London is a stunning showcase of traditional Victorian architecture, combined with all the modern necessities of an awe inspiring venue. With seven venue spaces that inspire both engagement and enjoyment, Olympia London will be an incredibly cool backdrop to your next event.

Olympia Grand is the largest space at Olympia London. At 9,895 metres squared, it is perfect for exhibitions, conferences, sports and concerts. Olympia Grand is famed for its stunning Victorian architecture, magnificent galleries and ornate barrel-vaulted roof. The venue space is flooded with natural daylight, and when paired with Olympia West, this venue space is an enormous 22, 043 metres squared! Olympia Grand has many exciting features, such as a dedicated guest entrance, on-site parking, and easy drive in access for production teams. For those who want something just a bit smaller, then read on: Olympia National has all the grandeur of Olympia Grand, but is on a smaller scale. This makes it ideal for medium sized exhibitions, themed events, and conferences. It is able to fit between 1,000 and 5,000 people. 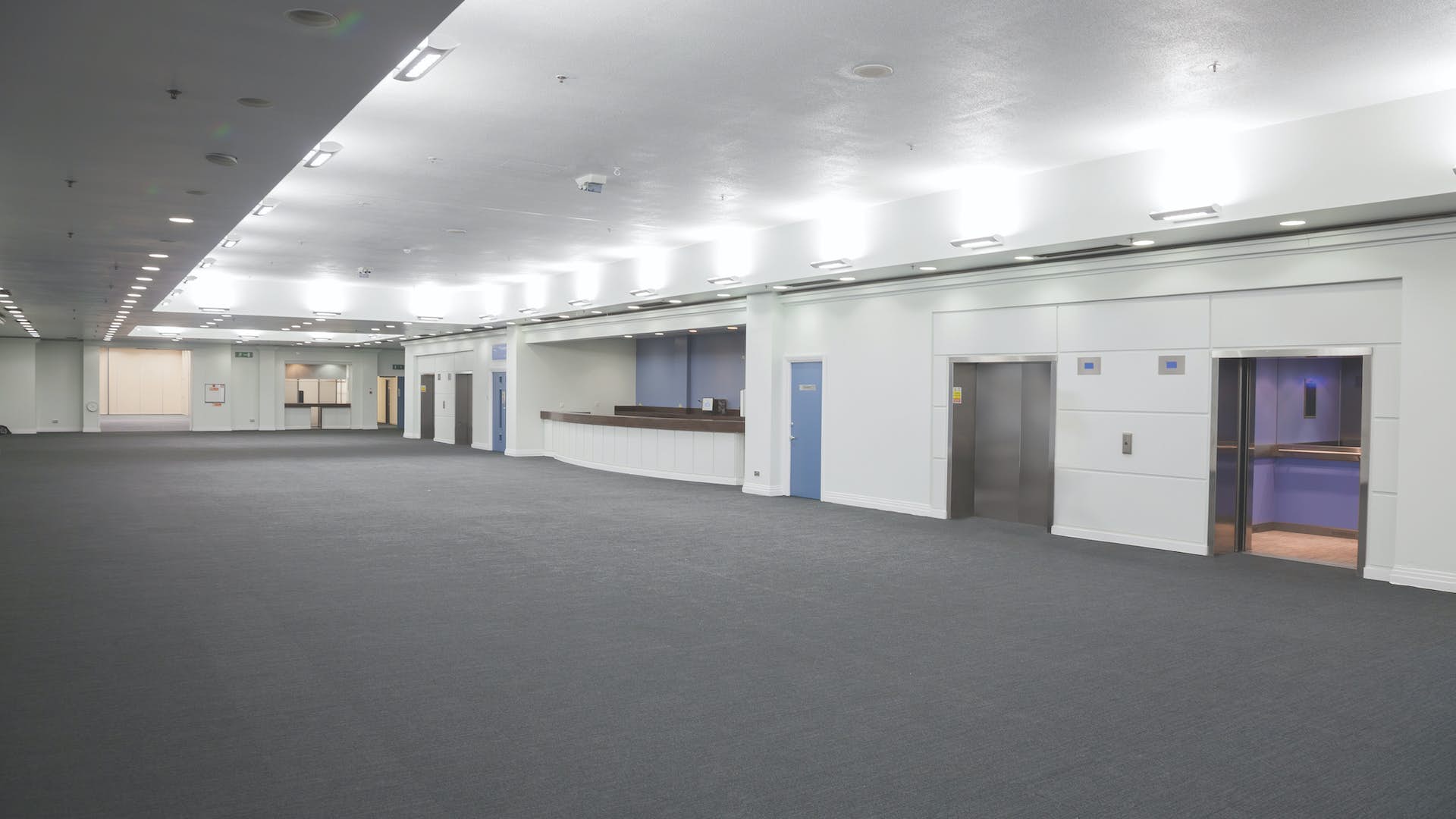 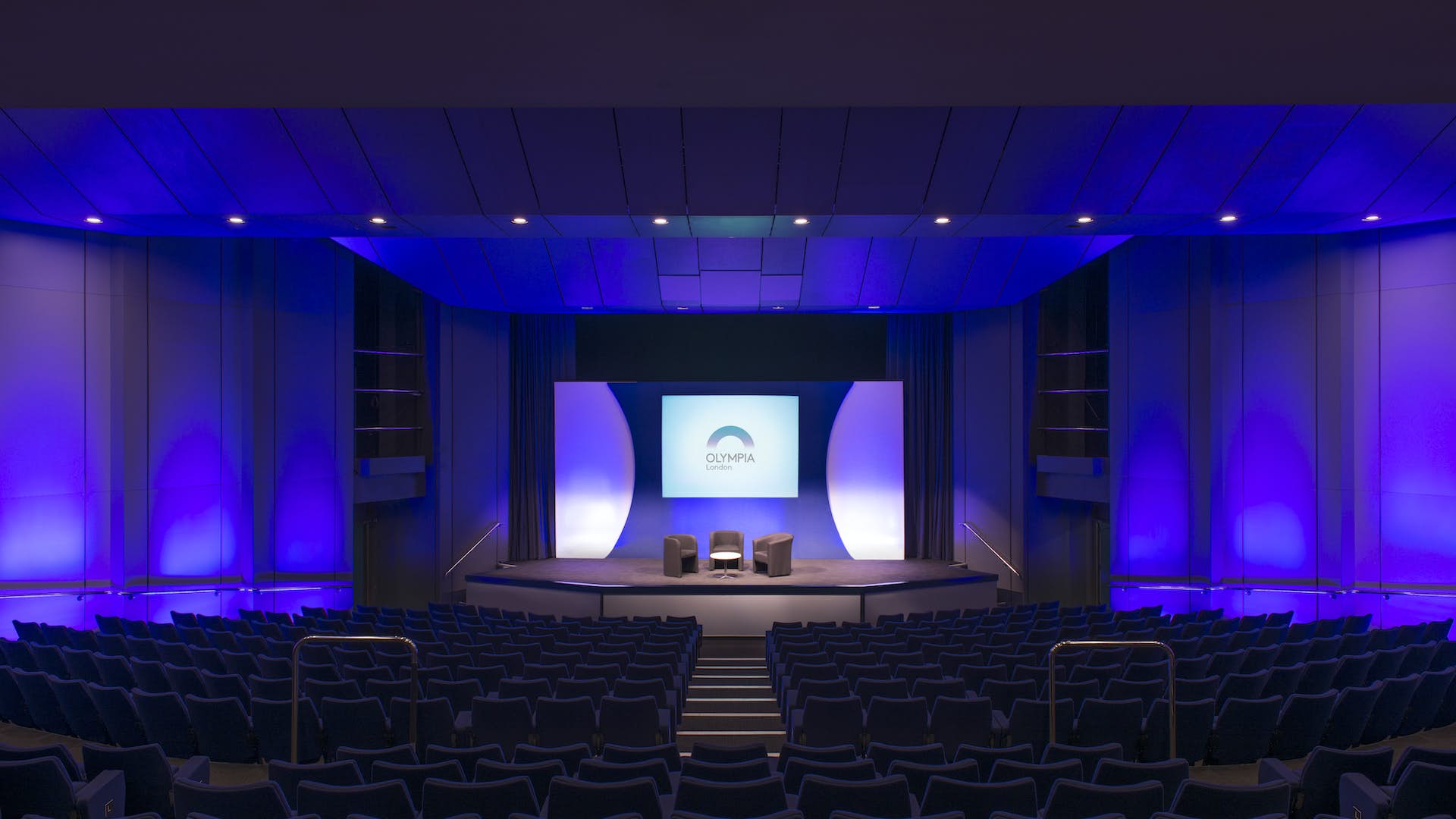 The Olympia Conference Centre is purpose-built for 250-600 delegates. With a dedicated auditorium, 5 break-out rooms and exhibition space; its multiple spaces can be tailored to your specific requirements. With DDR starting from £65, this space is affordable, and comes with the flexibility necessary for awe-inspiring events.

Finally, the Pillar Hall and Apex Room are both classical venues that are in stark contrast to the huge spaces mentioned previously. Whilst they are more intimate, these venues are incredibly stunning, with ornate fittings, and Corinthian pillars. Both rooms have period grandeur in an intimate, warm atmosphere, which make them the perfect space for conferences, product launches, and press briefings, to name a few.

Olympia London is an incredible event space that can be as big or as intimate as you like. The ability to combine several spaces highlights the versatility and flexibility of the venue spaces at Olympia London.

Events @ No 6 is an innovative, state-of-the-art events venue, that is designed to be the perfect solution for an array of events - including conferences, private dining events, and receptions.

Venue Lab have one clear mission: to innovate spaces that that nobody else would. And they achieve this by creating spaces that people love to use, and love to talk about.