There are few venues in which you can entertain guests where not one, but several monarchs once lived. Those monarchs were Henry VIII, Elizabeth I, James I and Charles I, and that special venue is Oatlands Park Hotel.

Today, it's an ideal balance between modern and historical, offering contemporary amenities for private functions, while retaining its rich history. This, after all, was where the dreaded King Henry VIII married his fifth wife, Catherine Howard (who, you guessed it, eventually lost her head. The odds weren't in her favour.).

The palace, as it was then, was enjoyed by his daughter, Queen Elizabeth I, and by King James I. When King Charles I's son was born at the palace, the birth was marked by the planting of a Lebanese Cedar tree in 1645 – and it still stands today, serving as one of the great reminders of the venue's early life as a palace. 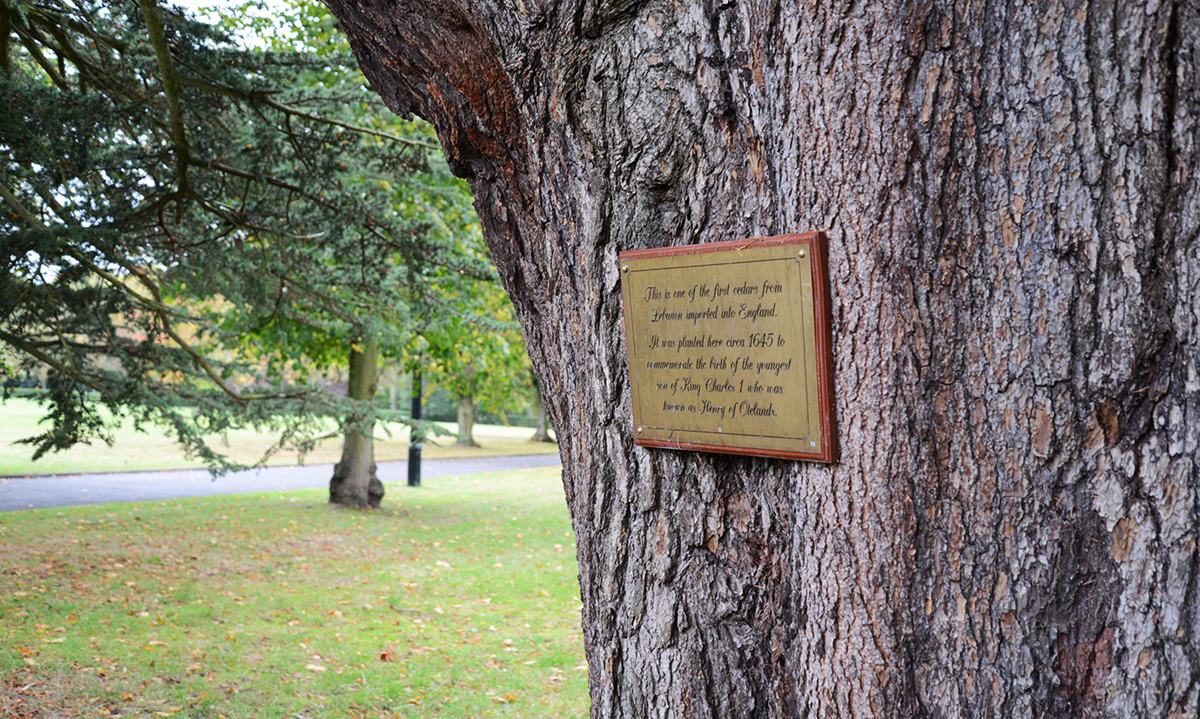 Sadly, the building burned down in 1794, but every cloud has a silver lining: this secured its future as a hotel. After a rebuild, in the 1800s, the South Western Hotel, as it became known, saw regular guests such as artist Edward Lear. And in 1916, it became a casualty hospital for New Zealand forces posted in France during the First World War.

Just as at many moments in the past, today is an exciting time for the Oatlands Park Hotel, with another refurbishment underway. The redevelopment hotel as a whole will be completed in 2018, and the luxury spa will follow in 2020. But this doesn't mean the hotel isn't open for business: its meeting spaces are fully completed and already hosting business events – without any noise interruptions from construction, that is. 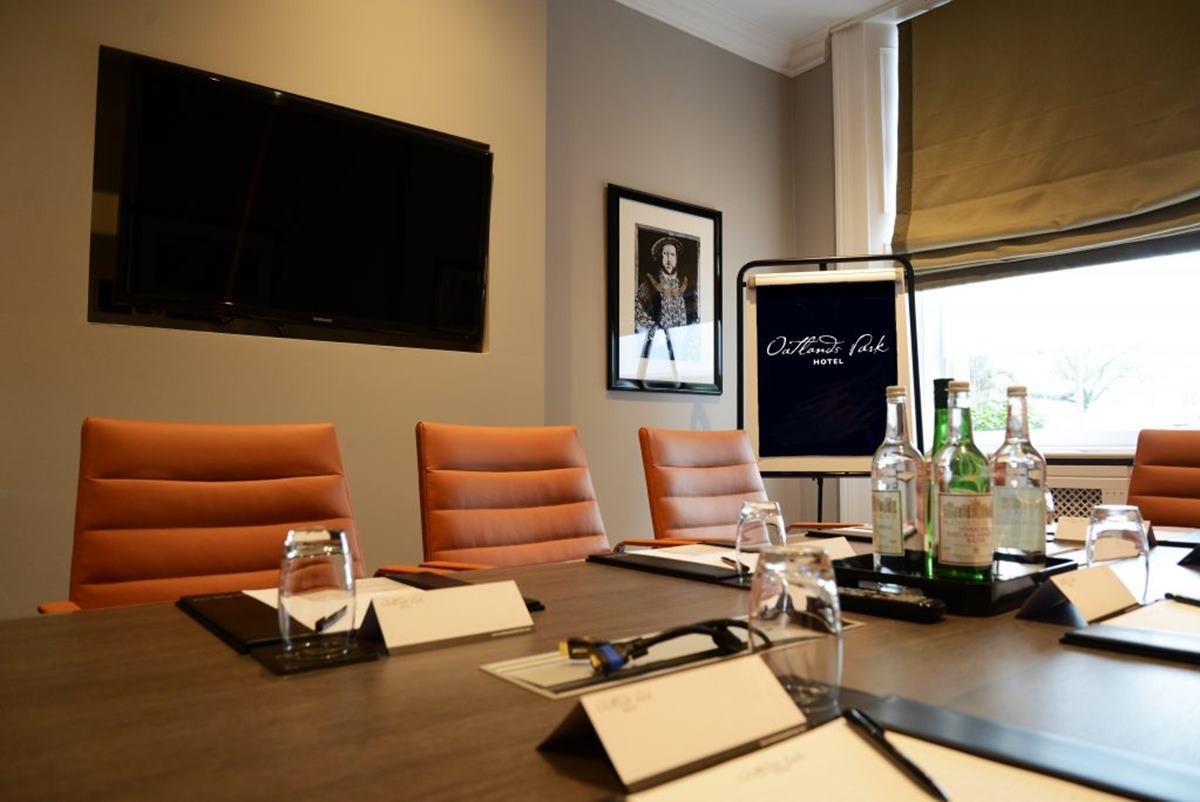 These 10 elegant and flexible meeting rooms will hold anywhere between 6 and 420 guests, meaning the most intimate and largest meetings and conferences will find a home. Things will run more than smoothly with complimentary Wi-Fi, state-of-the-art technology, dining options and reams of natural daylight. 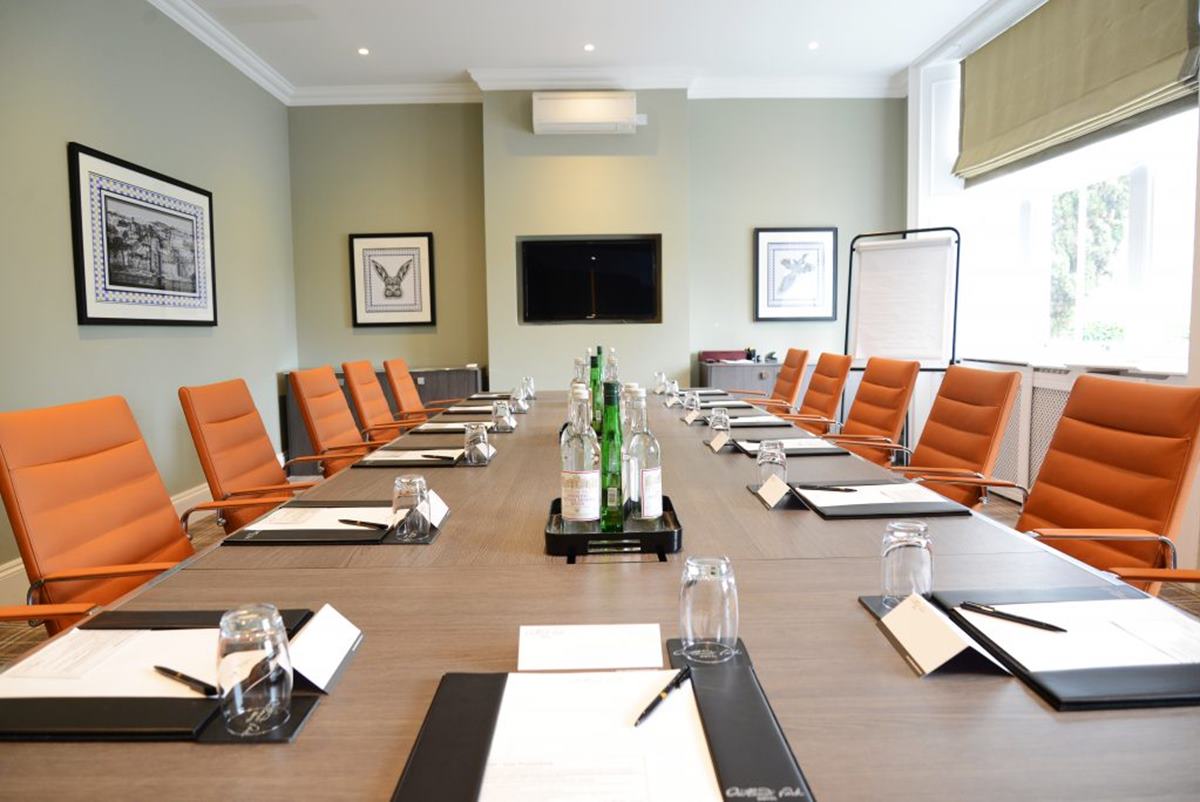 But these function rooms don't only function as conference spaces. They're fully transformable for your particular event, whether it's a team-building day, exhibition, private dining event, or even wedding. And for those events, like weddings, that'll likely run into the night, overnight accommodation is available: it's a hotel, after all! The 144 rooms and suites are stylishly decorated with luxury facilities and beautiful views of the gardens and parkland. 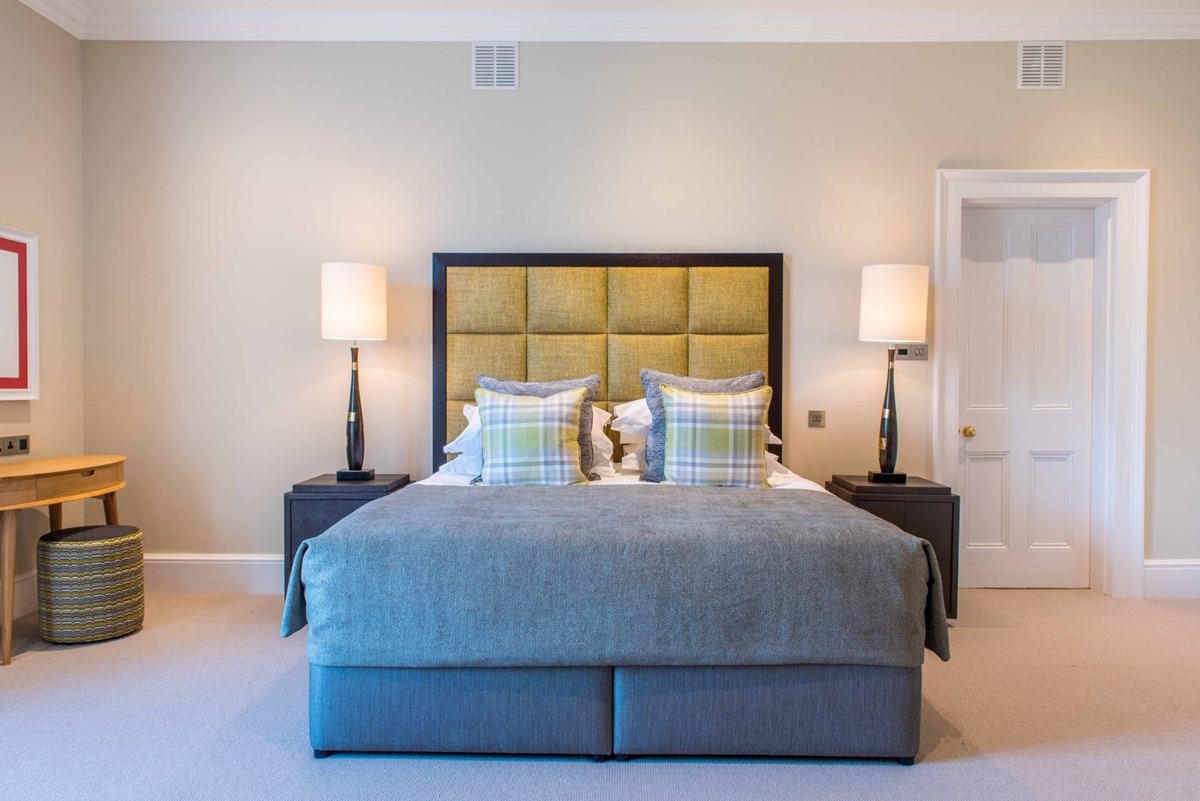 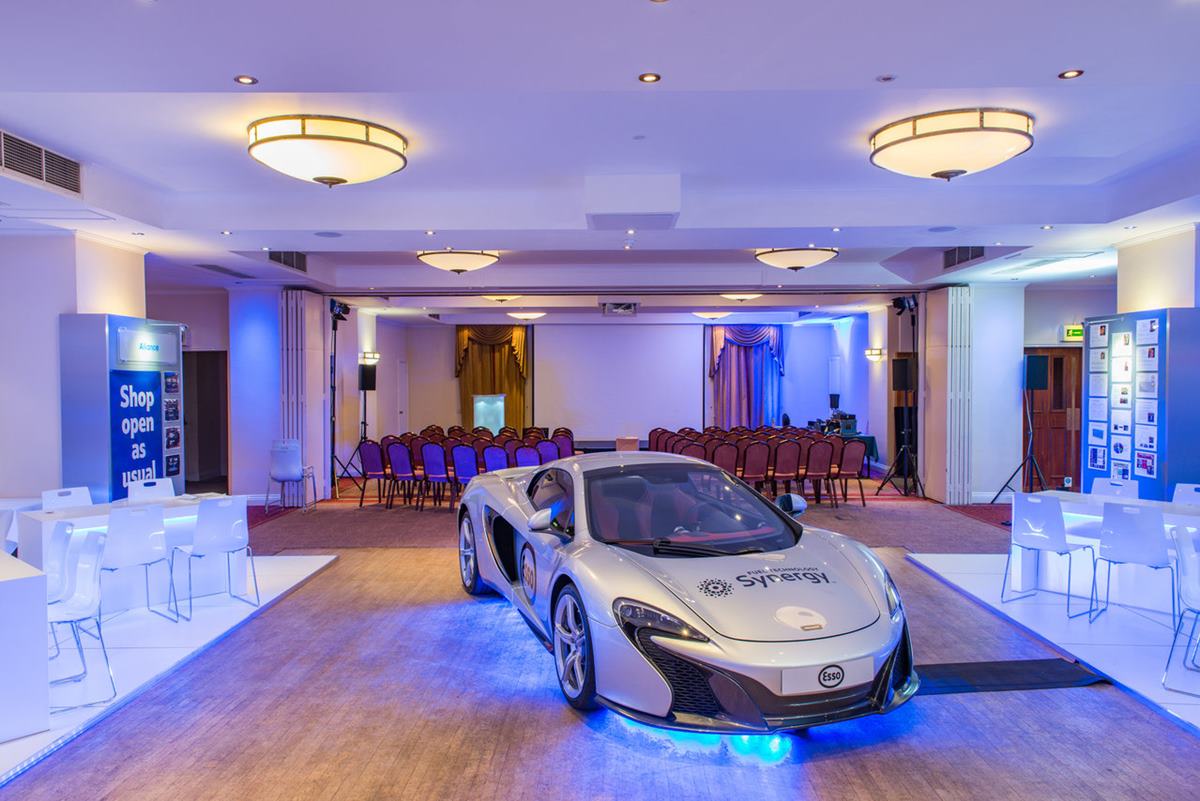 And those private gardens and 10 acres of parkland are a huge part of the charm of the country hotel – in fact, receptions, team-building events and summer parties can spill out into the gardens so that guests can soak up the sun rays as they mingle with friends and co-workers. They'll enjoy the idyllic Surrey countryside, being just a direct train ride from Waterloo, while still basking in the open country air – just a short distance away from other such landmarks as Ascot and Hampton Court Palace.

For all these reasons, and more, Oatlands is already a popular choice for the upcoming winter season; New Years' Eve events are already fully booked, for example. But there are certainly vacancies for Christmas parties – for the York Suite function room, the Mulberry Restaurant and the terrace, as well as for the guest rooms for overnight stays. 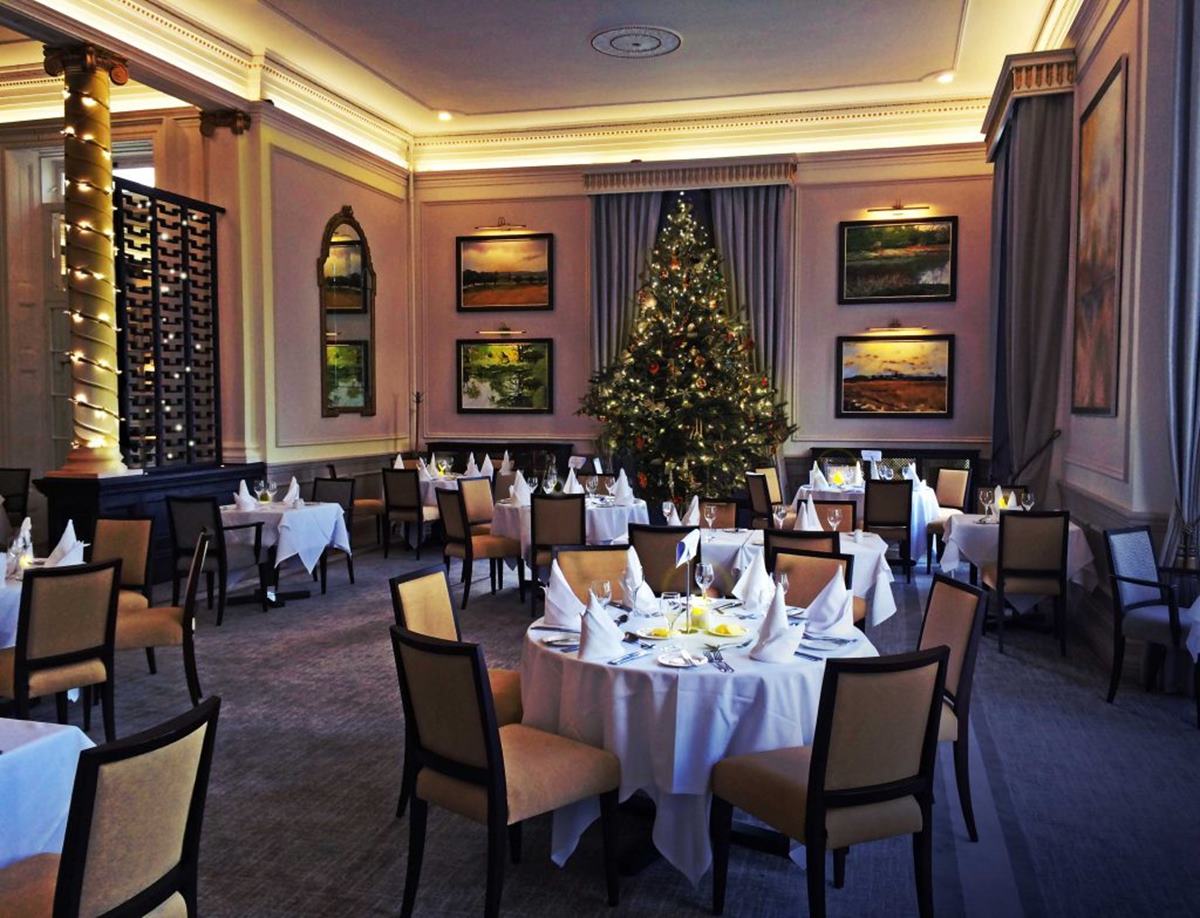 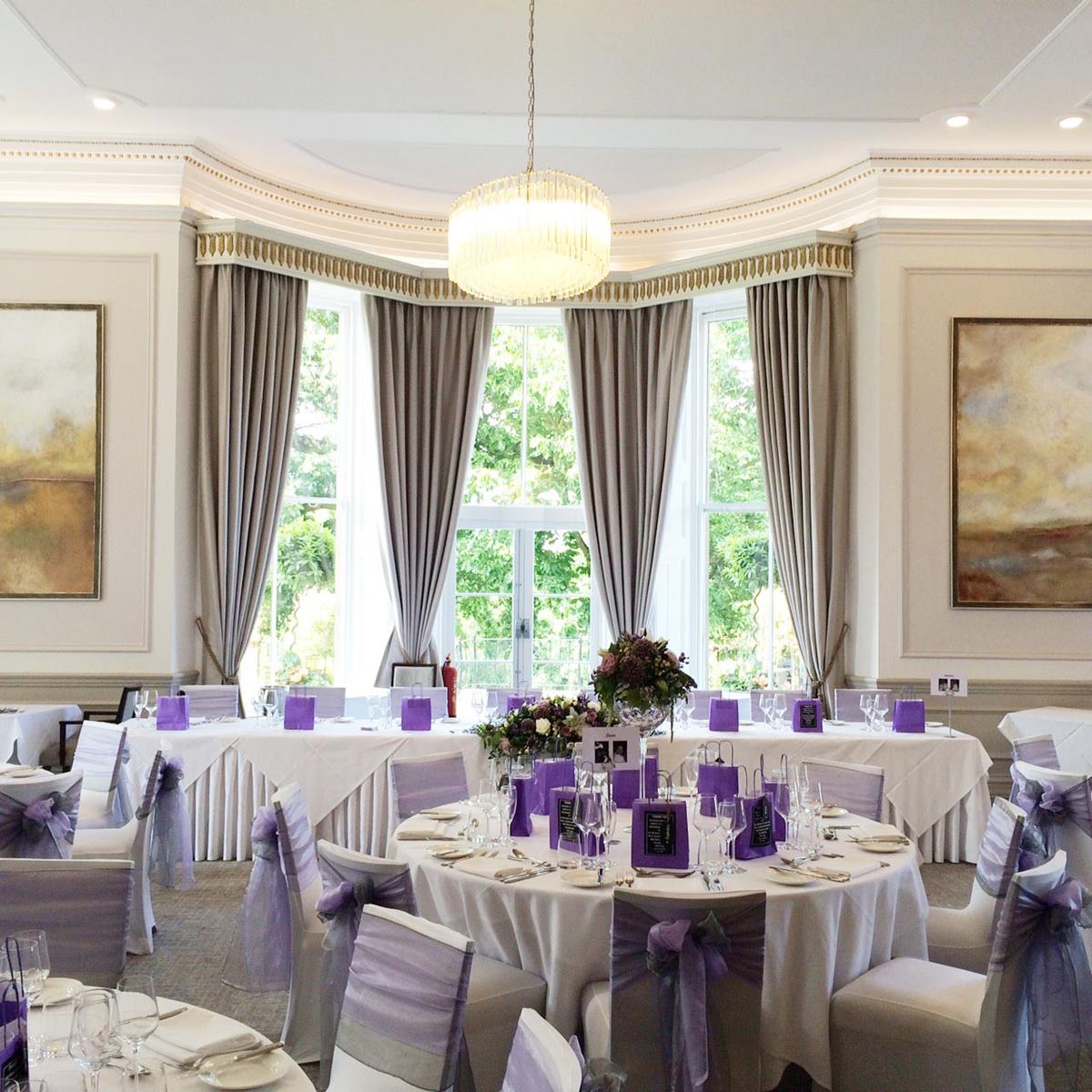 Get in touch to learn more about booking your Christmas party – or any other event – at Oatlands.

We've been working with Looking Glass Cocktail Club for a long time and we have to admit they're a particular favourite. Ahead of a glamorous showcase this week*, we're taking a look at