On the 5th of December 2014, we launched a competition on Facebook to see who you, the people of Manchester, thought was the city's best venue.

We knew you loved your city and its great venues, but we had no idea how huge the response would be.

We received a staggering 161 nominations, and over one thousand votes, featuring everything from small independent cafes to famous hotels and hallowed club venues.

But in the end there was a clear winner.

With by far the lion's share of your votes and nominations, the winner of our competition was 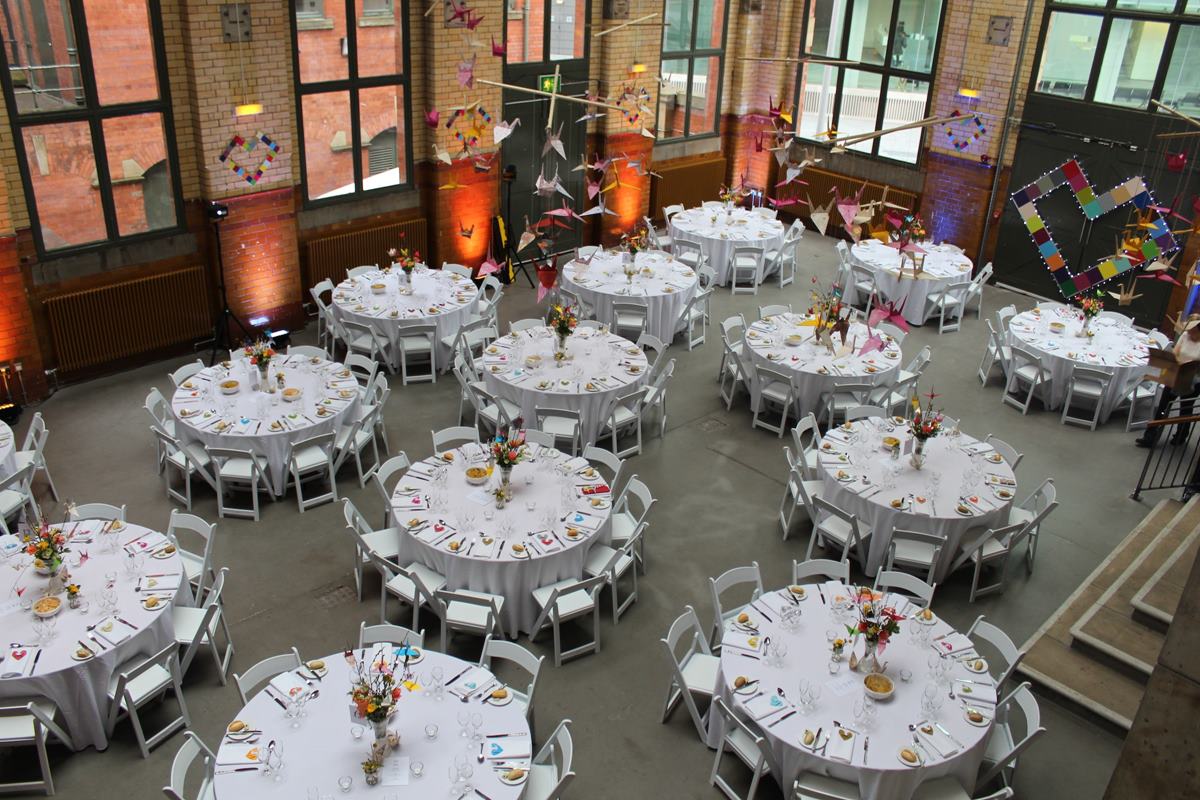 It's a fitting winner for a vote-based competition, as it tells the story and struggle of democracy in Britain's history over the past 200 years. It's a beautiful space, a Grade II listed building, and also a charity, and so will make great use of the £500 marketing from Hire Space.

Sarah Vince, the development officer, responded to the news saying:

‘Wow! The People’s History Museum is delighted to have been voted Manchester’s favourite venue in Hire Space’s recent Facebook competition. As a charity it is extremely valuable to the museum to be marketed by Hire Space. Particularly as all our income from Venue Hire is ploughed back into the museum’s public activities.’

We'll be back soon with a post describing the venue to you in more detail, but for now take a look at their profile and consider them for your next event! You can walk down the streets in Piccadilly, loiter around cafes in Chelsea, or pay entry to all the clubs in Dalston on Harry Styles' birthday, but the best way to bump into When twilight falls, and Harrods' twinkling lights flicker, Knightsbridge is at its most glamorous. The district is bound up with nostalgia for the top hats and silk scarves of locals now long gone,