Get Competitive at Flight Club Victoria

Darts has traditionally been for the pub; a corner dominated by those attempting to play after one too many pints, who can’t believe they missed that illusive bullseye once again.

Flight Club is different. It has revolutionised the game of darts, flipped it, turned it on its head, and made it a modern, twenty first century game. With venues in Manchester, Shoreditch, Bloomsbury, and the most recent opening in Victoria, there's a plethora of unique spaces available for any event. 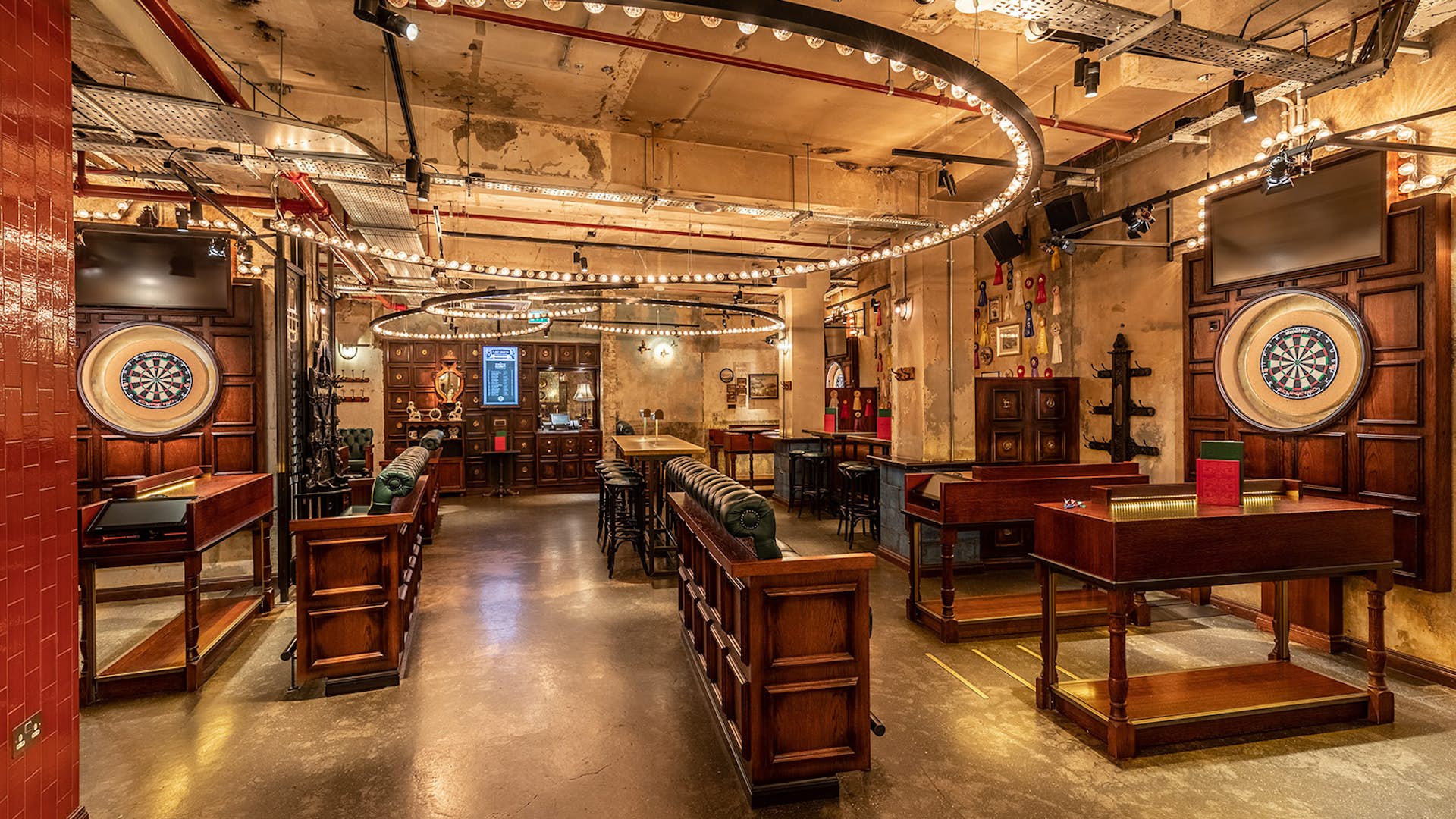 How does it work?

It’s easy to see why Flight Club is so successful, with its unique game of darts entertaining thousands of people each week. Each team gets their own oche (which nicely rhymes with hockey), which is their own playing space. 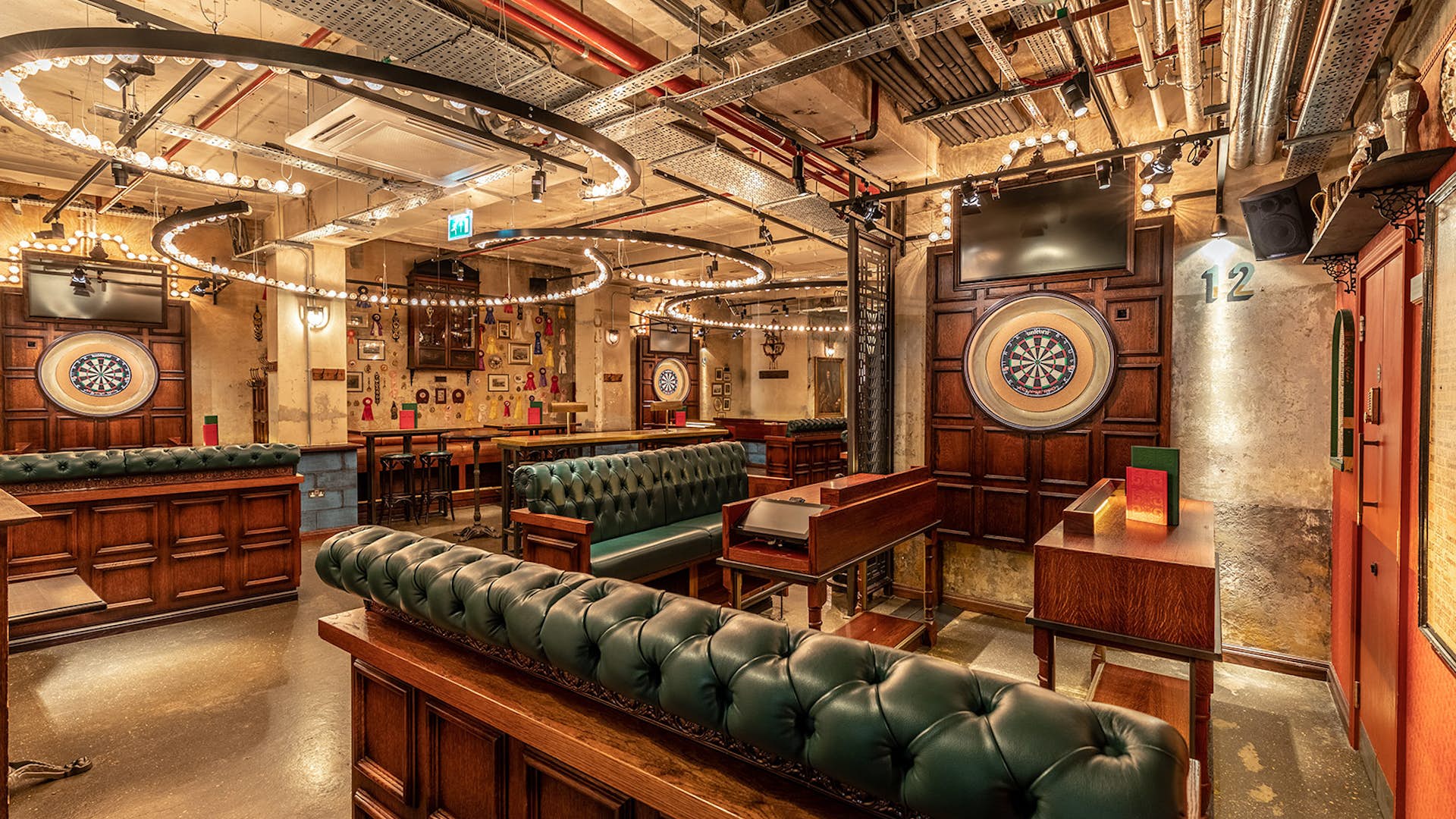 The classic game of darts is made into a modern concept, with ground breaking dart technology, instant scoring, and multiple throw lines - so even complete newbies can win on their first day of play. There are tournaments that your teams can partake in - linking up to 7 oches together for an almighty game of darts and a super competitive event. And, you won't miss a moment of victory (or failure) as every throw and reaction is filmed and emailed across to you after your event, meaning you can relive it for years to come. 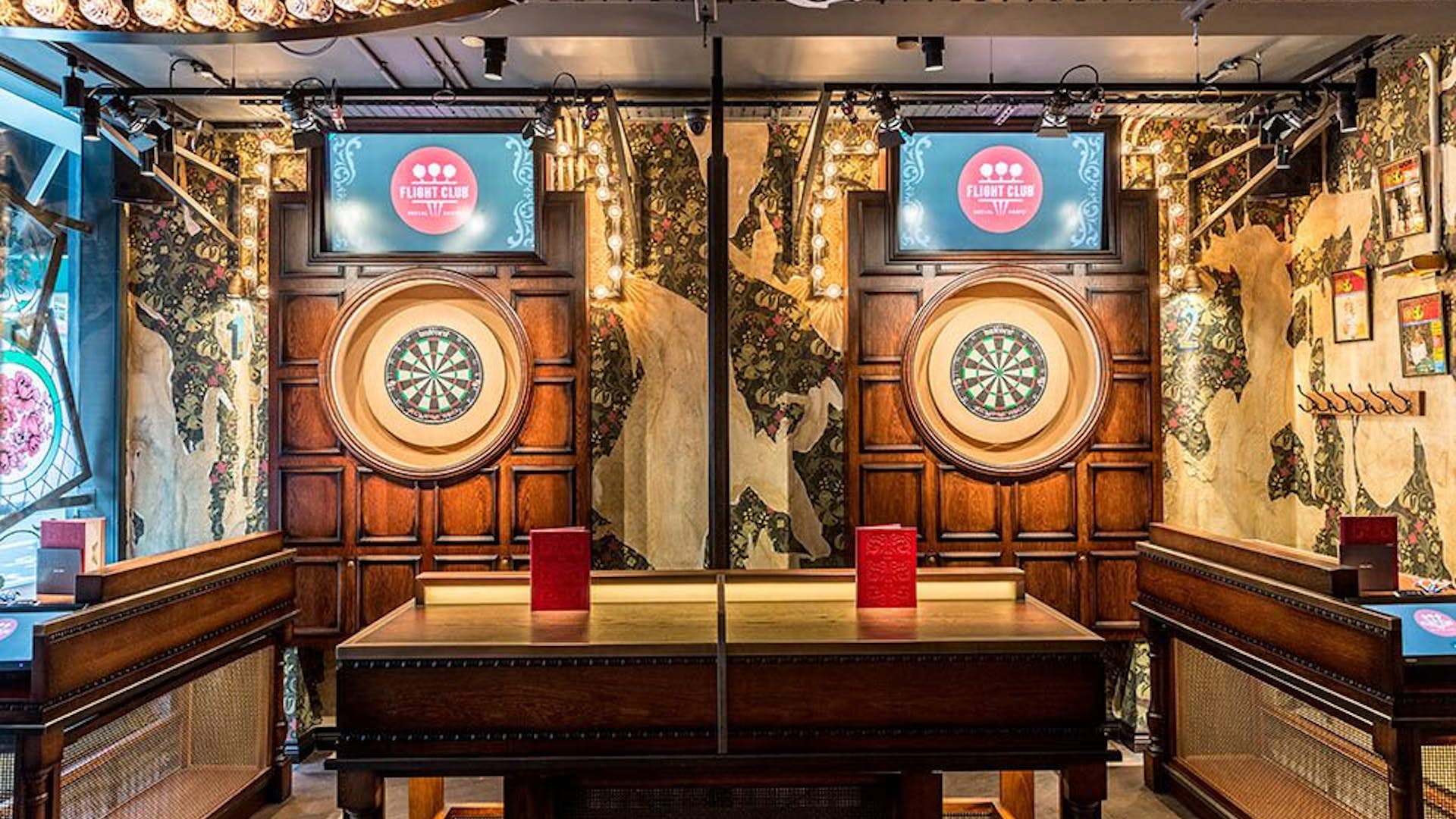 Flight Club is also renowned for its innovative cocktails - they’re award winning, and you can easily tell why. With cocktails including Raspberry Rose, Pink Spritz, Demolition Derby, G & Tea and many more - each drink is designed by experts to be simply delicious. 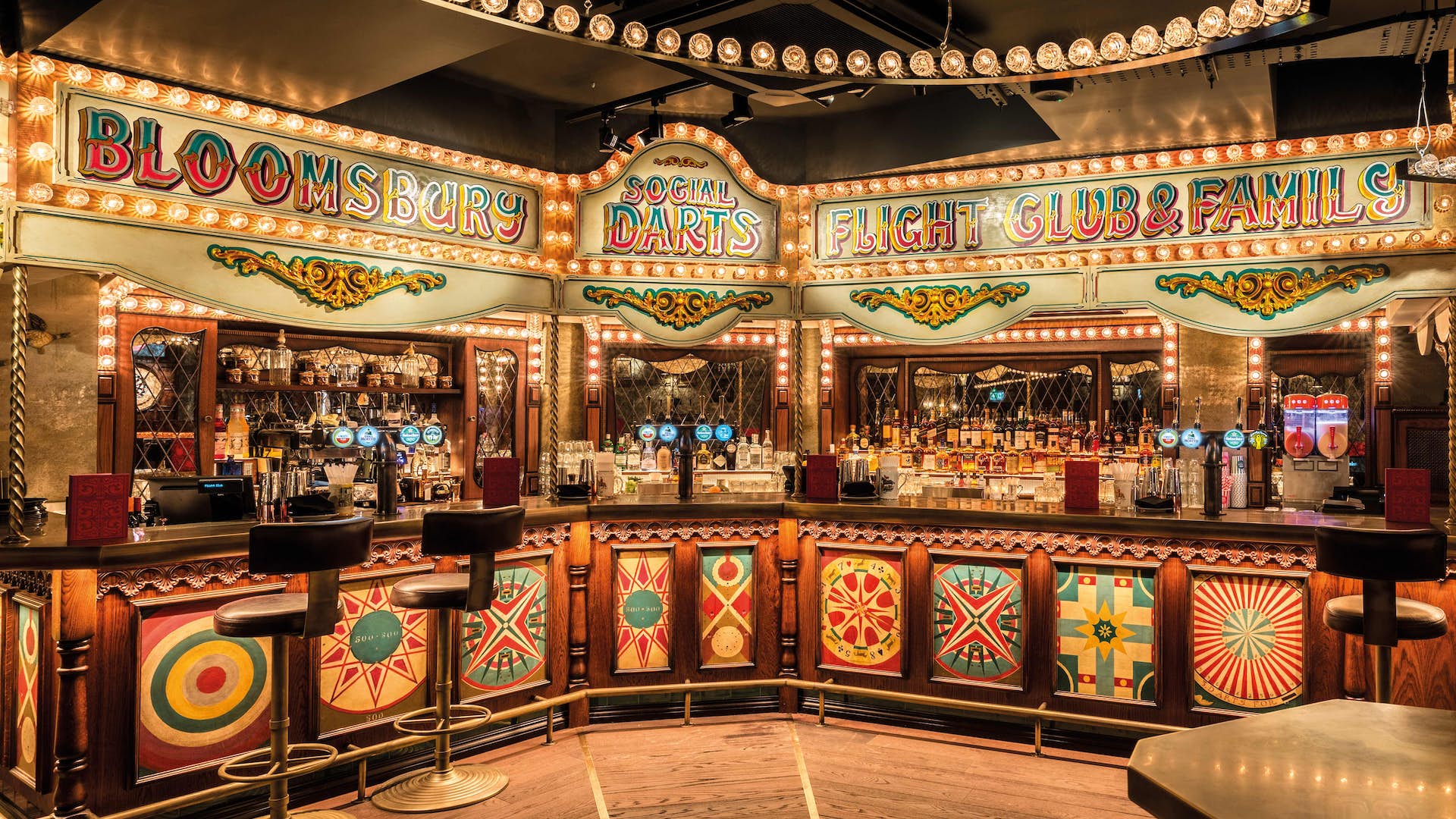 With nearly a million darts thrown since its opening in December 2018, Flight Club Victoria is clearly already an immensely popular night out, but it is available to hire as an event space, with single, double, and triple oche spaces available. 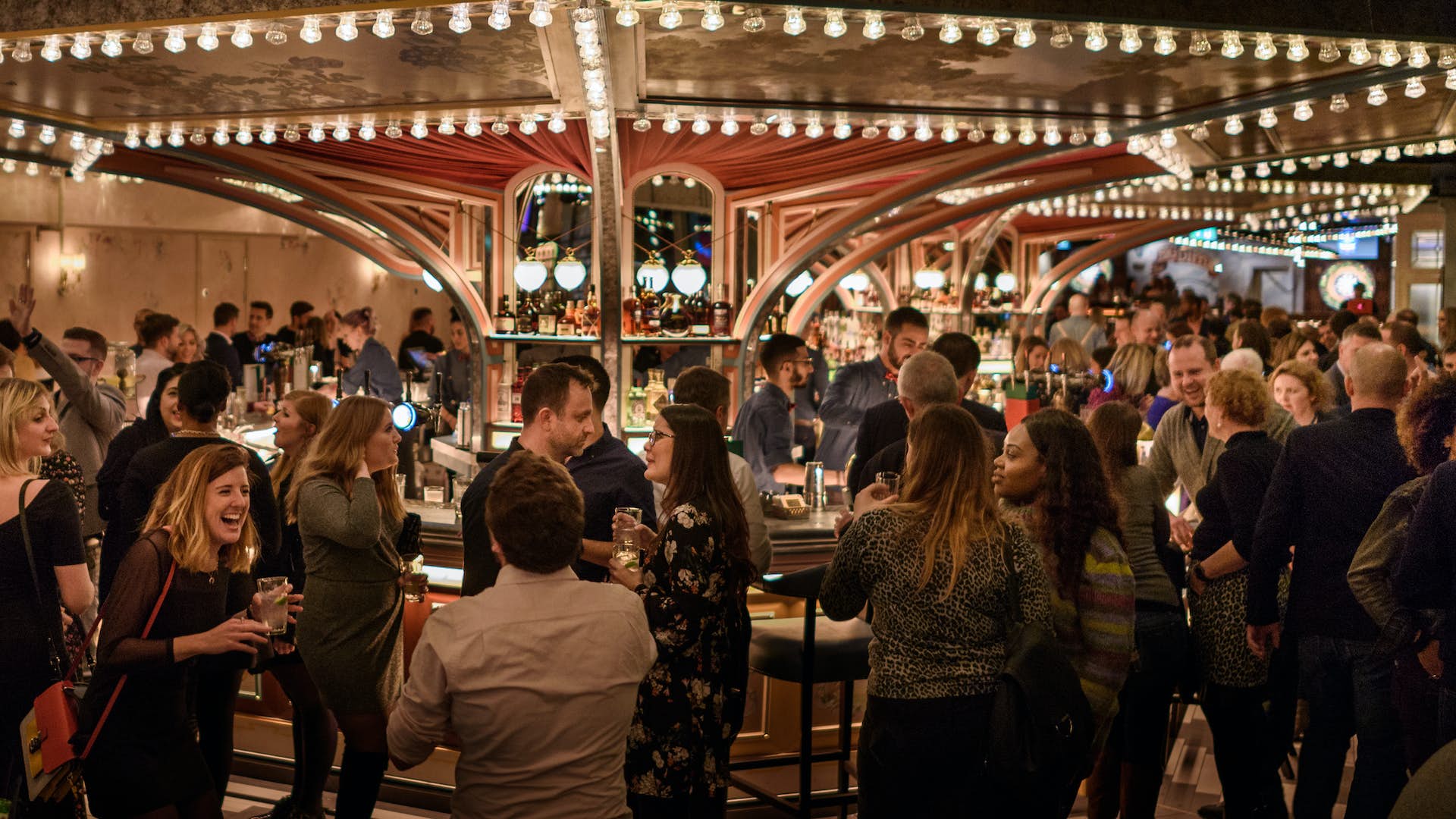 The whole Victoria venue is able to host up to 650 people in total, with 18 0ches available, as well as smaller spaces including The Fun Fair, a semi-private area. The venue has the added bonus of an outdoor terrace, complete with huts and bandstand-inspired seating, drawing inspiration from iconic fairground games throughout, creating a vibrant, fun atmosphere for you and your guests, whether it's friends, family or colleagues. 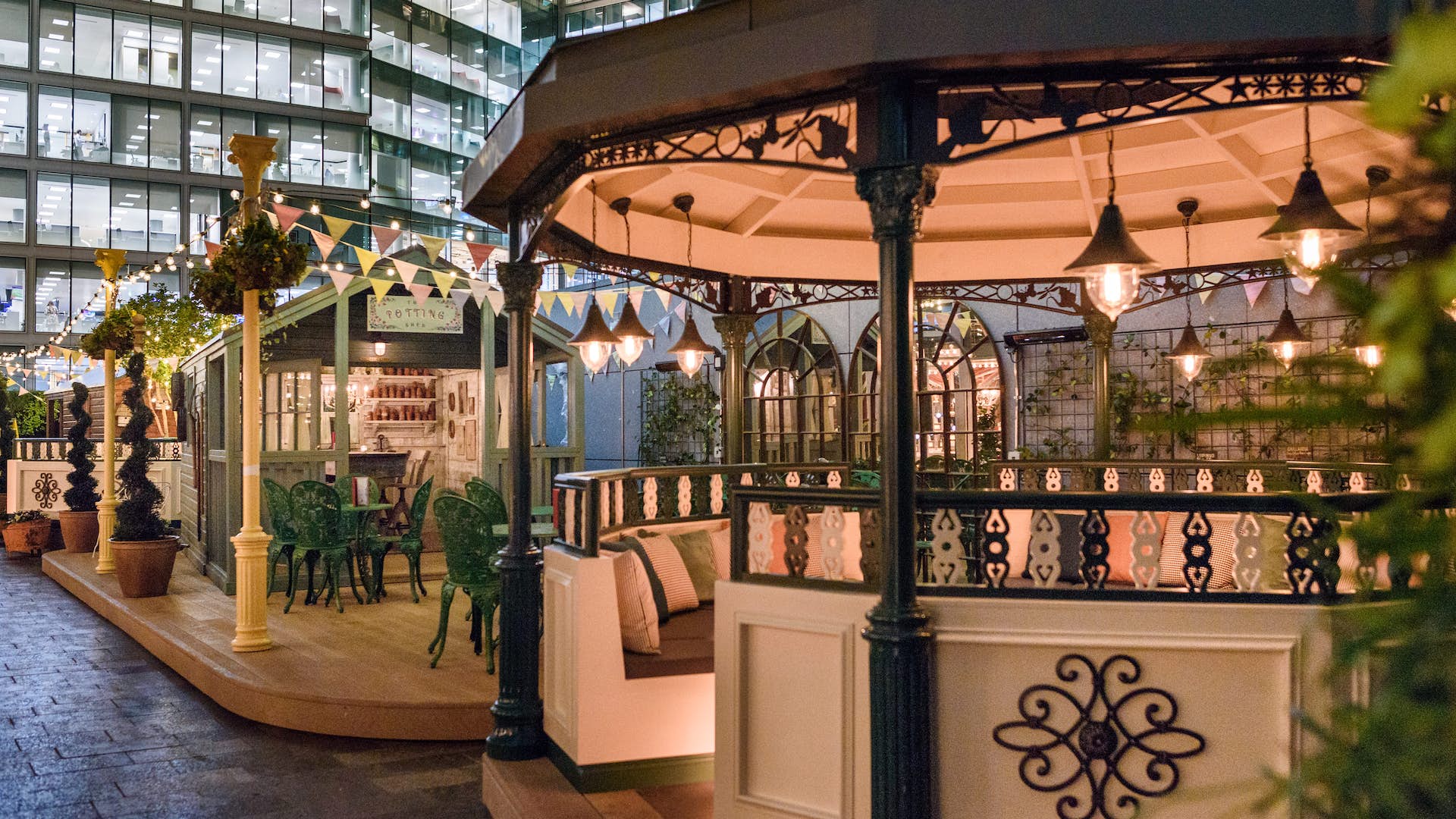 The Room of Toys is available for private hire for up to 45 people. There's plenty of game space, a fascinating view of funfair collectibles and of course, a ceiling covered with cuddly toys, making it a truly unique space for private parties or team away days. 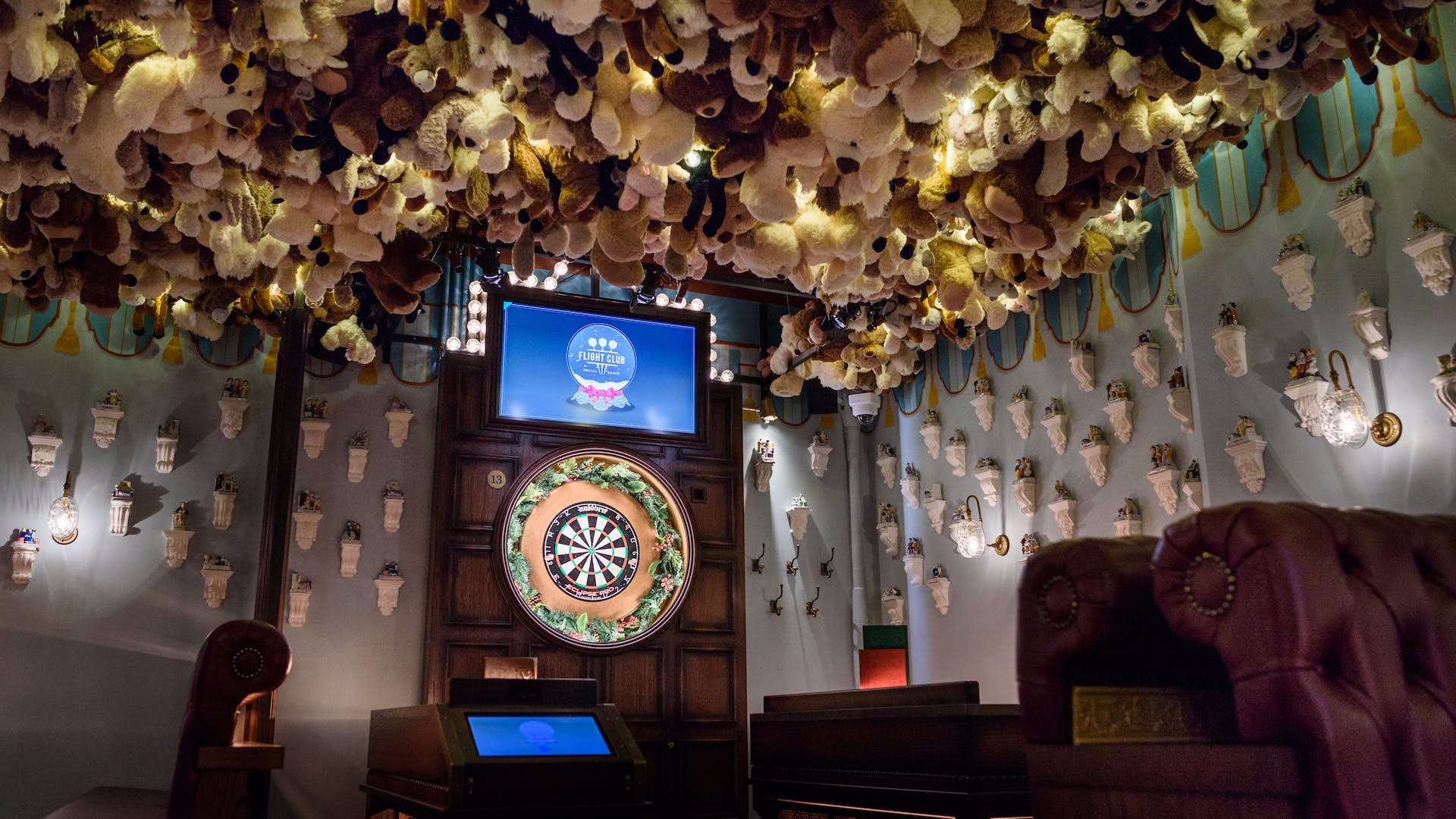 To book your next event at Flight Club Victoria or any of the Flight Club venues, get in touch with our Venue Experts here. The Thames is truly an iconic part of London, snaking its way through the centre of our metropolis like a greeny brown ribbon that ties our city together Bateaux London offers a unique venue on this Iconic river.