London Fashion Week is just around the corner (16th-20th Feb) and with all its glitz and glamour it's a key date in the diary for anyone in-the-know in the fashion industry.

But, behind the beautiful clothes are some equally beautiful venues that provide the backdrop for the runways, product launches and of course, the after parties. So, here's a round-up of perfect spaces for any fashion-forward event. 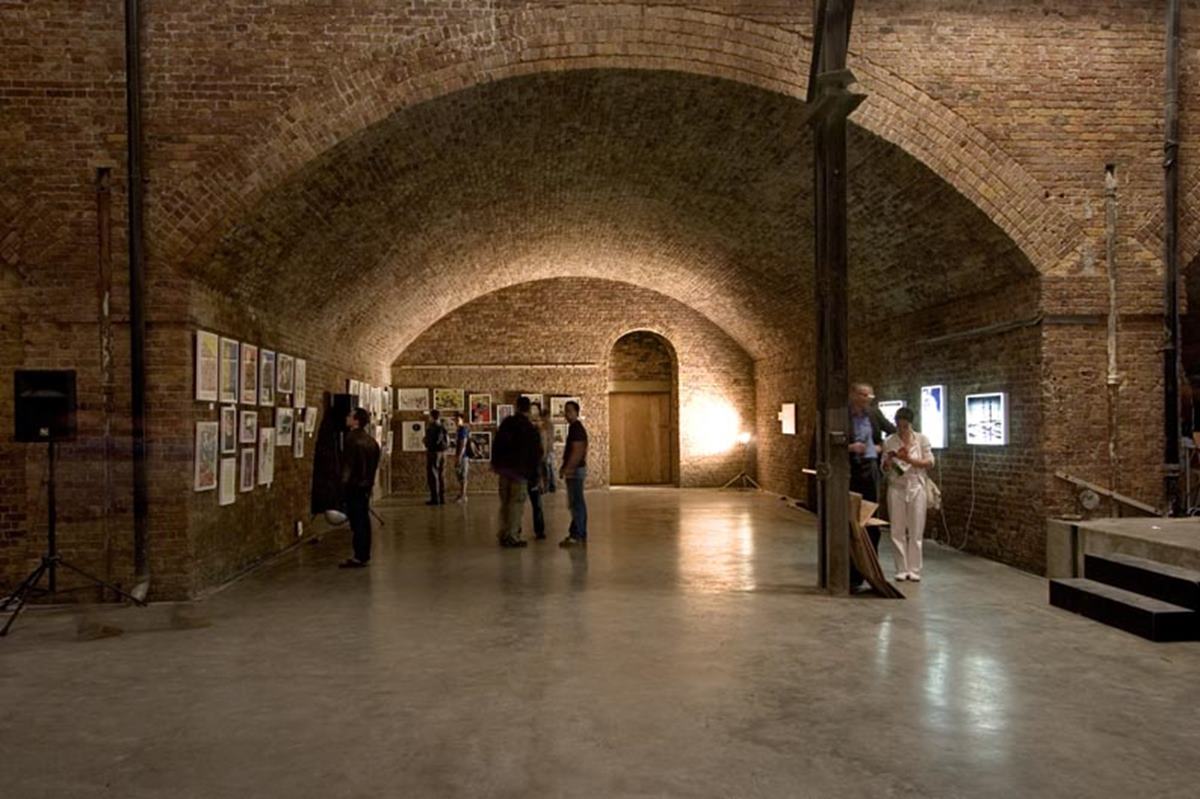 In the heart of London's creative district and just a frock's throw away from Shoreditch High Street station, this cultural venue celebrates all facets of the arts, holding gigs, galleries, theatrical shows and other artistic spectacles; all taking place in a converted warehouse space under Victorian brick railway arches.

The venue's dedication to the arts – illustrated by its on-site recycled Jubilee Line carriages that function as a creative studio – makes it an ideal location for Fashion Week events of all kinds. 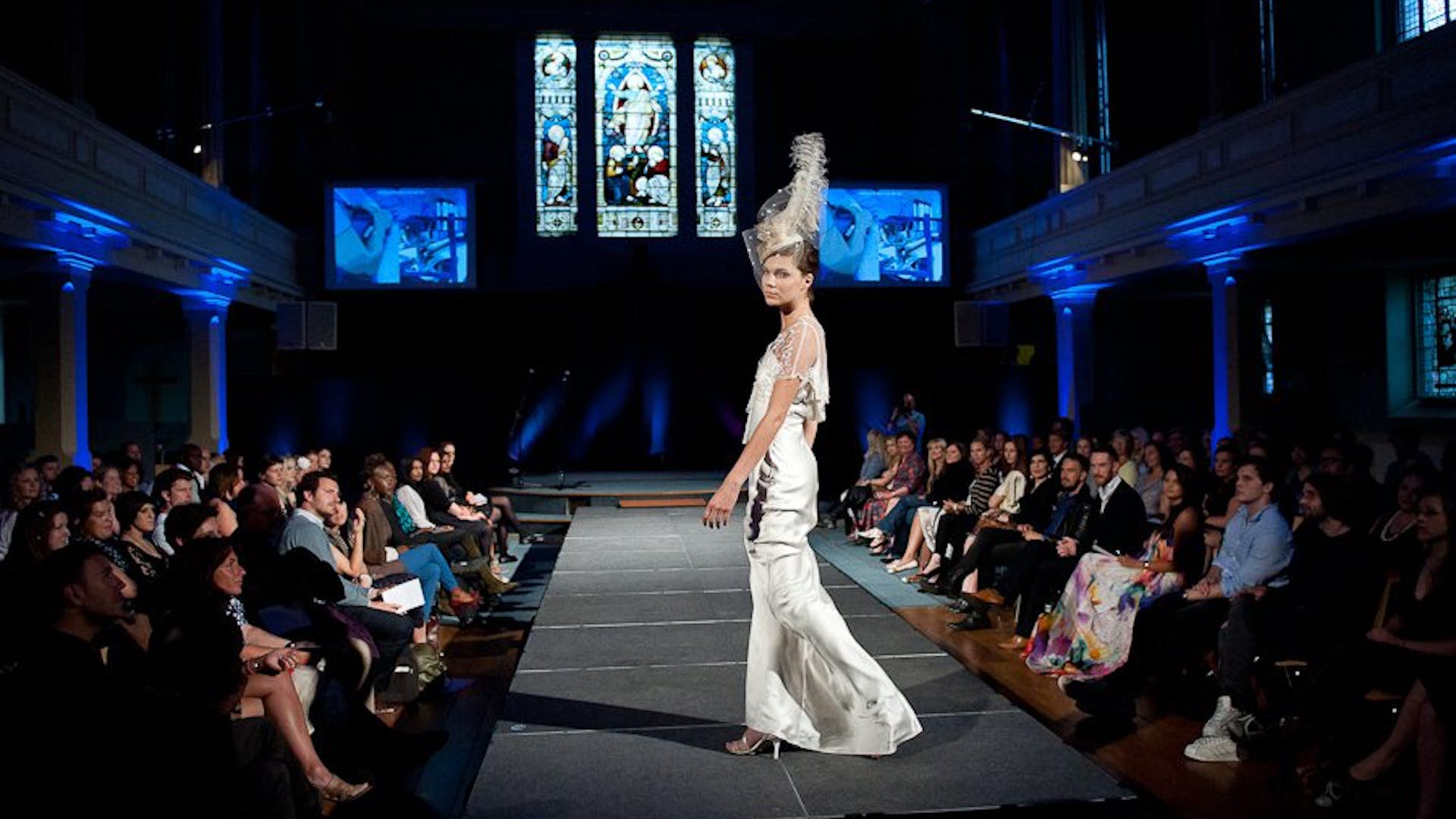 The Auditorium at St Mary's Venue is a versatile and spectacular space. With beautiful stained glass windows and 15m high ceiling, it's a grand setting for a catwalk. 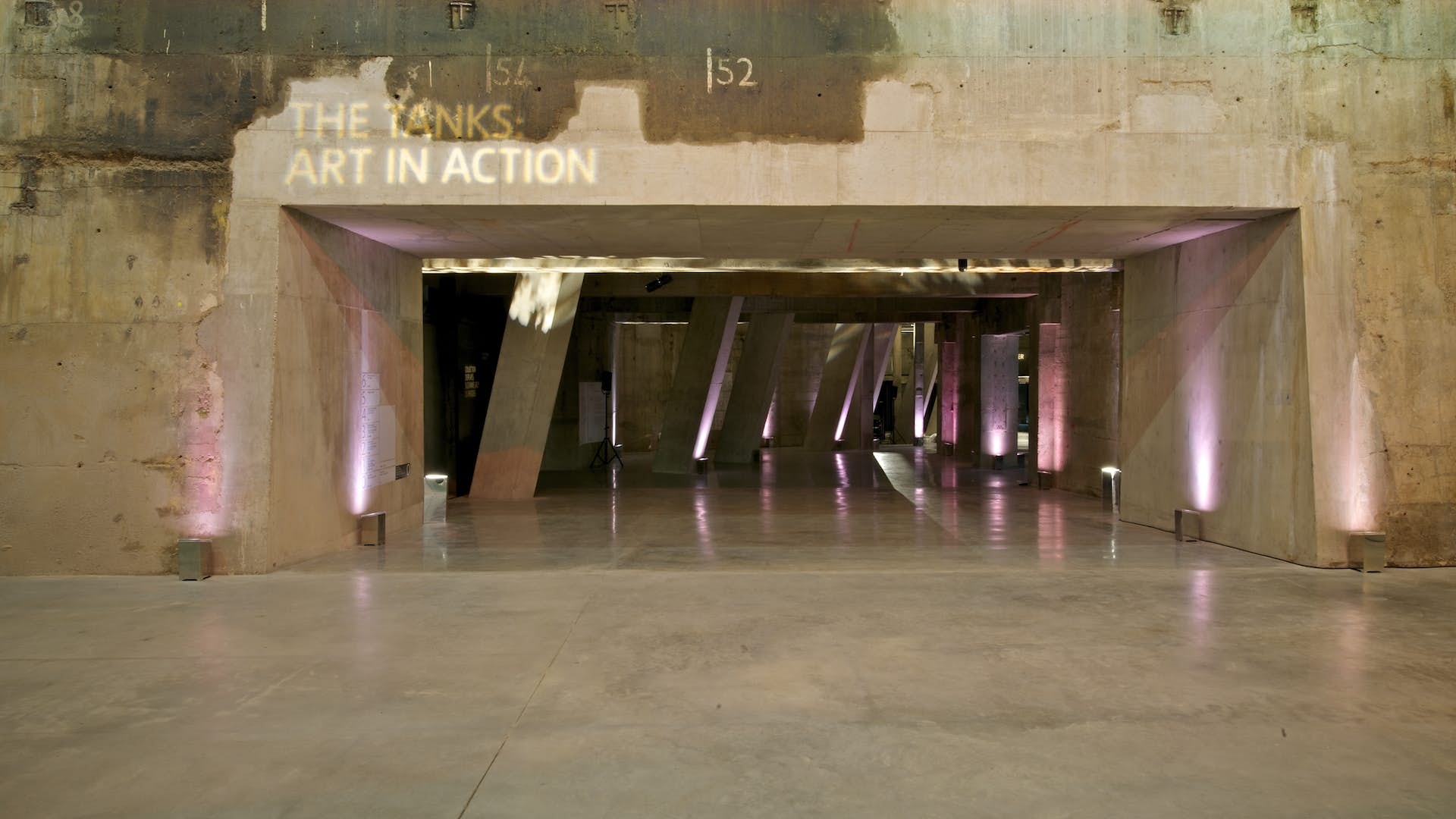 As one of the world's most famous art galleries, Tate Modern already has creative kudos in spades. It serves as a platform for the most awe-inspiring, thought-provoking and iconic modern art from across the world, making it an ideal partner for arts events.

The Tanks Foyer provides an impressive, raw, industrial space that instantly recognisable as the Tate Modern. The huge space boasts high ceilings and a blank canvas backdrop that would create a fashion show that guests wouldn't forget in a hurry. 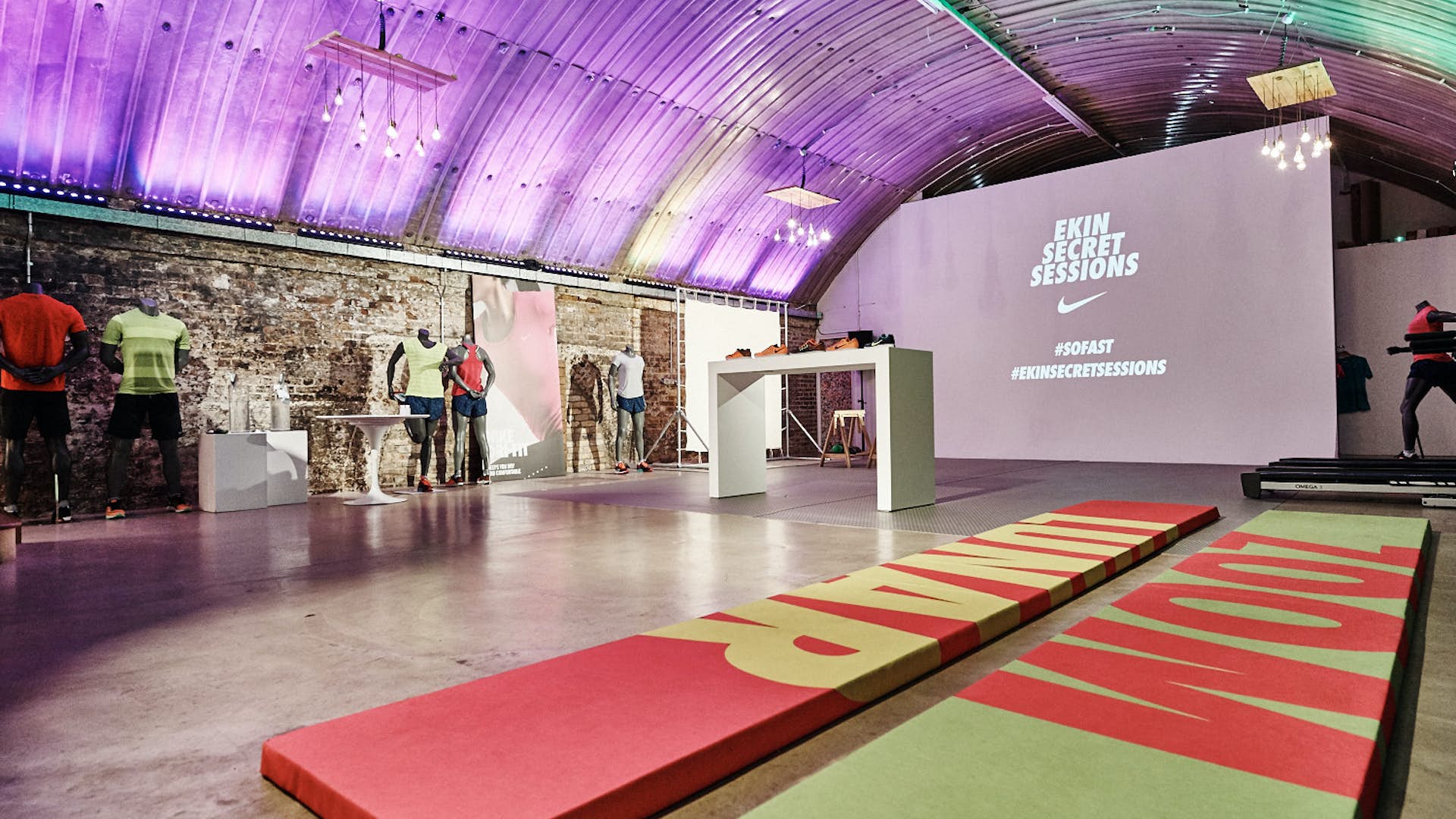 A Shoreditch venue under Victorian railway arches. Déjà-vu? Sure, but Motel has its distinctive features that'll appeal to fashion professionals – it's primarily a studio for photo and video shoots and has worked with fashion giants such as Dior and Louis Vuitton.

Motel's expansive space is also available for after-parties for up to 220 guests, whether centred around dinner, cocktails or live music. 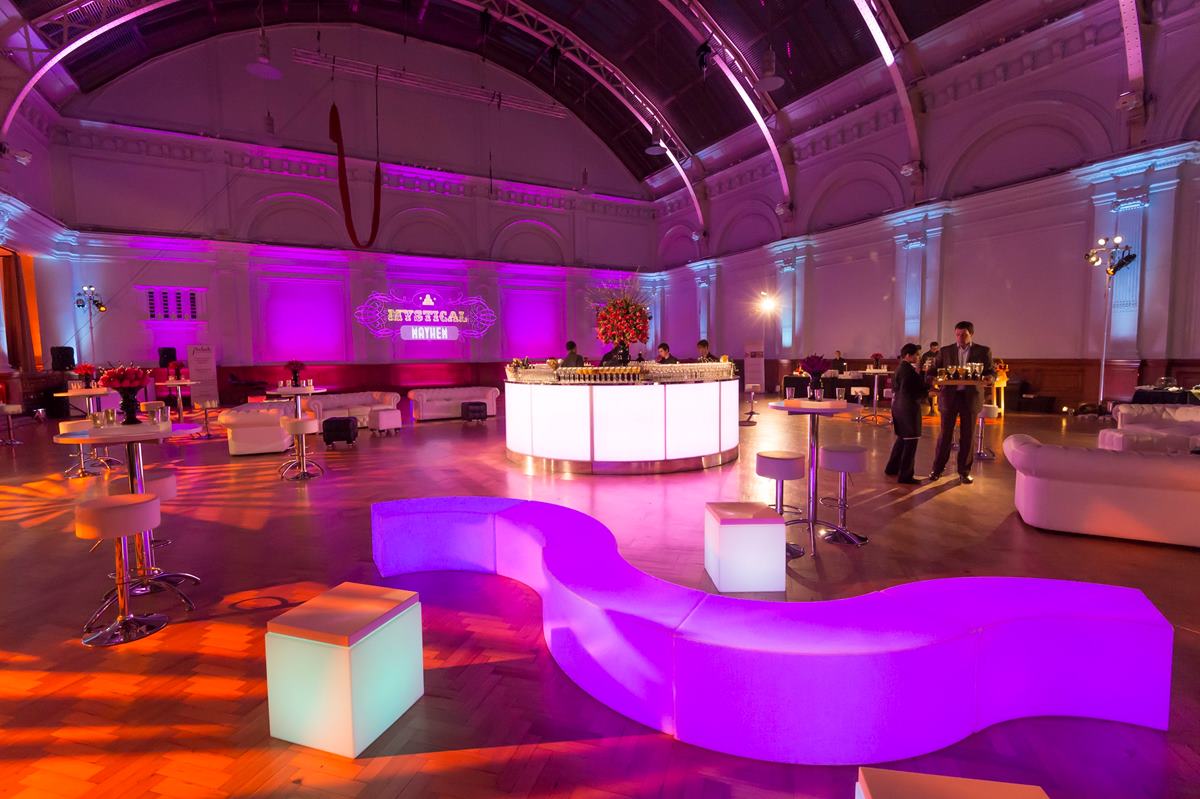 The Royal Horticultural Halls is no stranger to fashion: its majestic Lindley Hall has previously hosted various fashion shows at past LFWs, where top designers have showcased their collections.

Lindley Hall is a blank canvas with an intelligent in-house lighting system and capacity for a captivating catwalk. Close to the British Fashion Council headquarters, the venue is also a preferred space for product launches and film shoots. 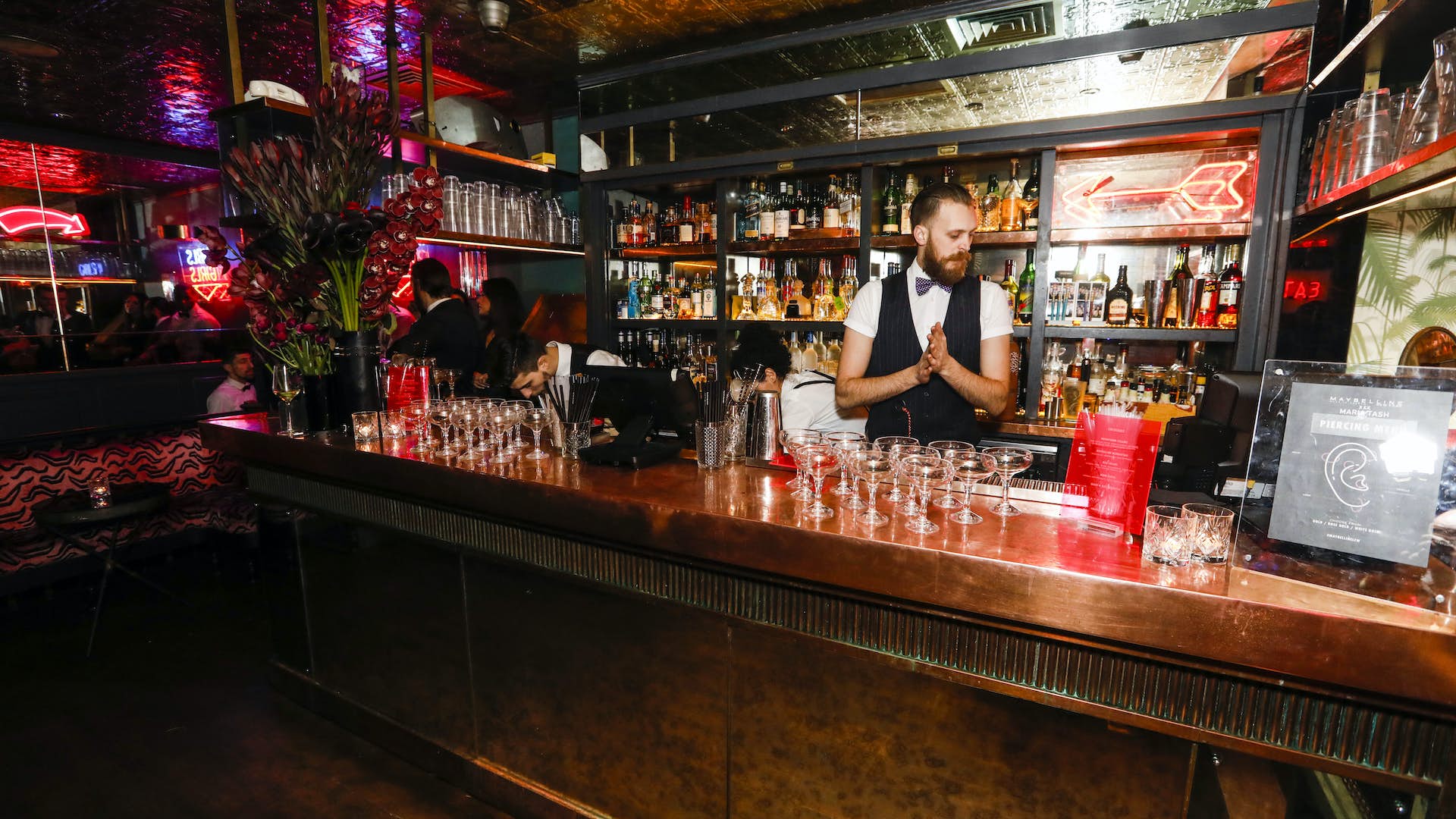 The Beatles. The Beach Boys. Jimi Hendrix. Eric Clapton. Just a few of the musical icons who played at Scotch of St James in the 'Swinging '60s'.

Restored in 2014, it's now a popular venue for music (of course), fashion and arts events of all kinds. With an unrivalled location in the heart of Mayfair, an exclusive feel and legendary history, it's the perfect spot for glamorous fashion week after parties. 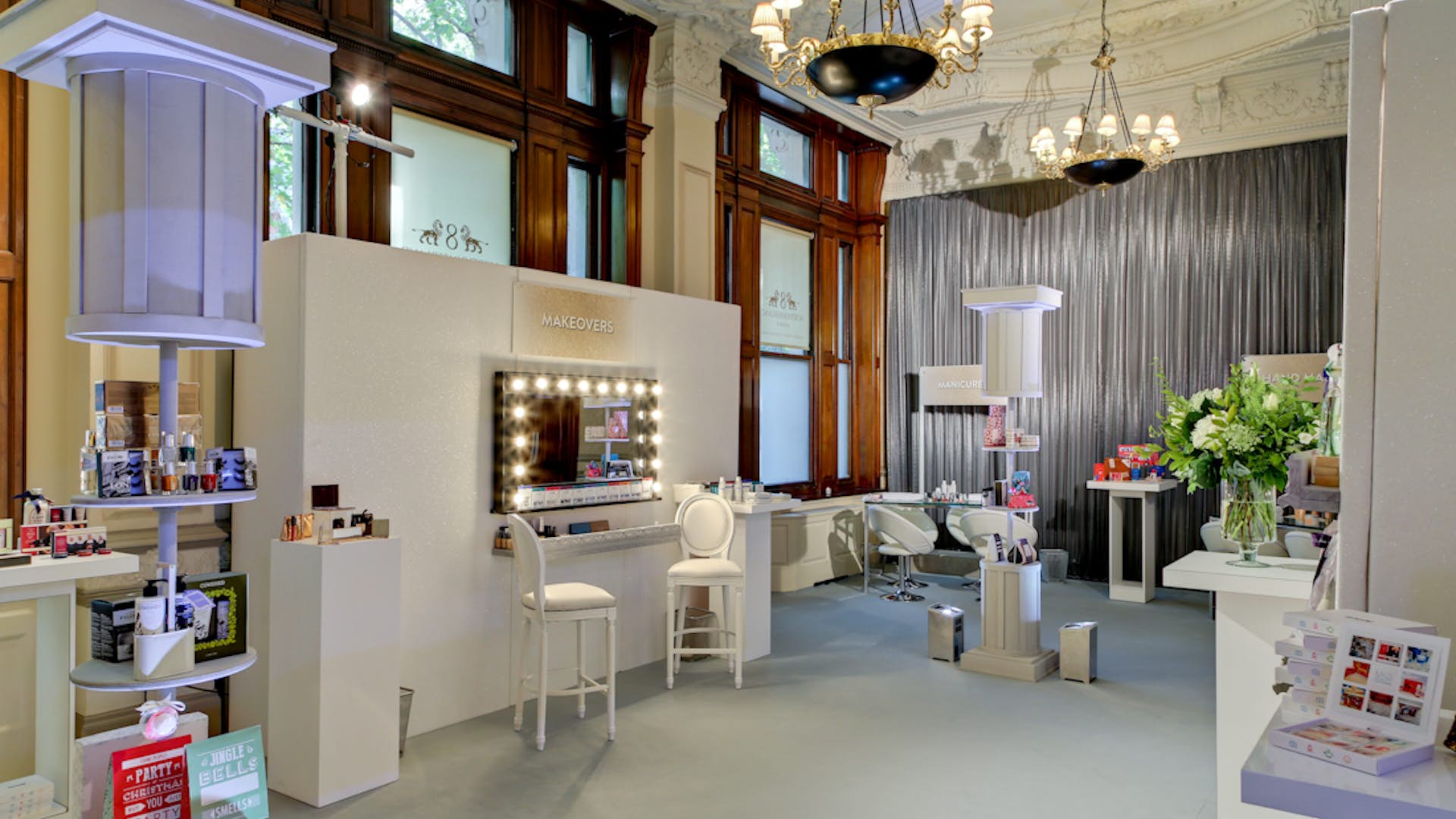 Its claim to be 'London's most central venue' is no empty boast. 8 Northumberland Avenue stands proudly a minute from Trafalgar Square, as it has done since the 19th Century – and though it was closed to the public for 70 years, a multi-million-pound restoration in 2009 reinstated its Victorian elegance and catapulted it back to the forefront of hosting capabilities.

The Grade-II listed building possesses several rooms fit for fashion events, including the Old Billiard Room & Annex, fusing Edwardian architecture with a modern feel and a capacity of 500 guests.

We all have dips in motivation at work and even in our private lives. The urge to procrastinate can sometimes be overwhelming, and before you know it you're in some deep, dark internet

The History Taking place annually in February and September, London Fashion Week is considered one of the big four fashion weeks, alongside New York, Milan and Paris. This global showcase for fashion designers