With fewer than 10 weeks to go until Christmas, the festive season is almost upon us, and people are beginning to dig out their glad rags in time for the office party. But are they missing a trick?

What if – now hear us out – you had your shindig in January? It’s long been the practice in the retail and hospitality industries, and there can be some real benefits:

So without further ado, here’s a selection of the best venues to consider for a January party. 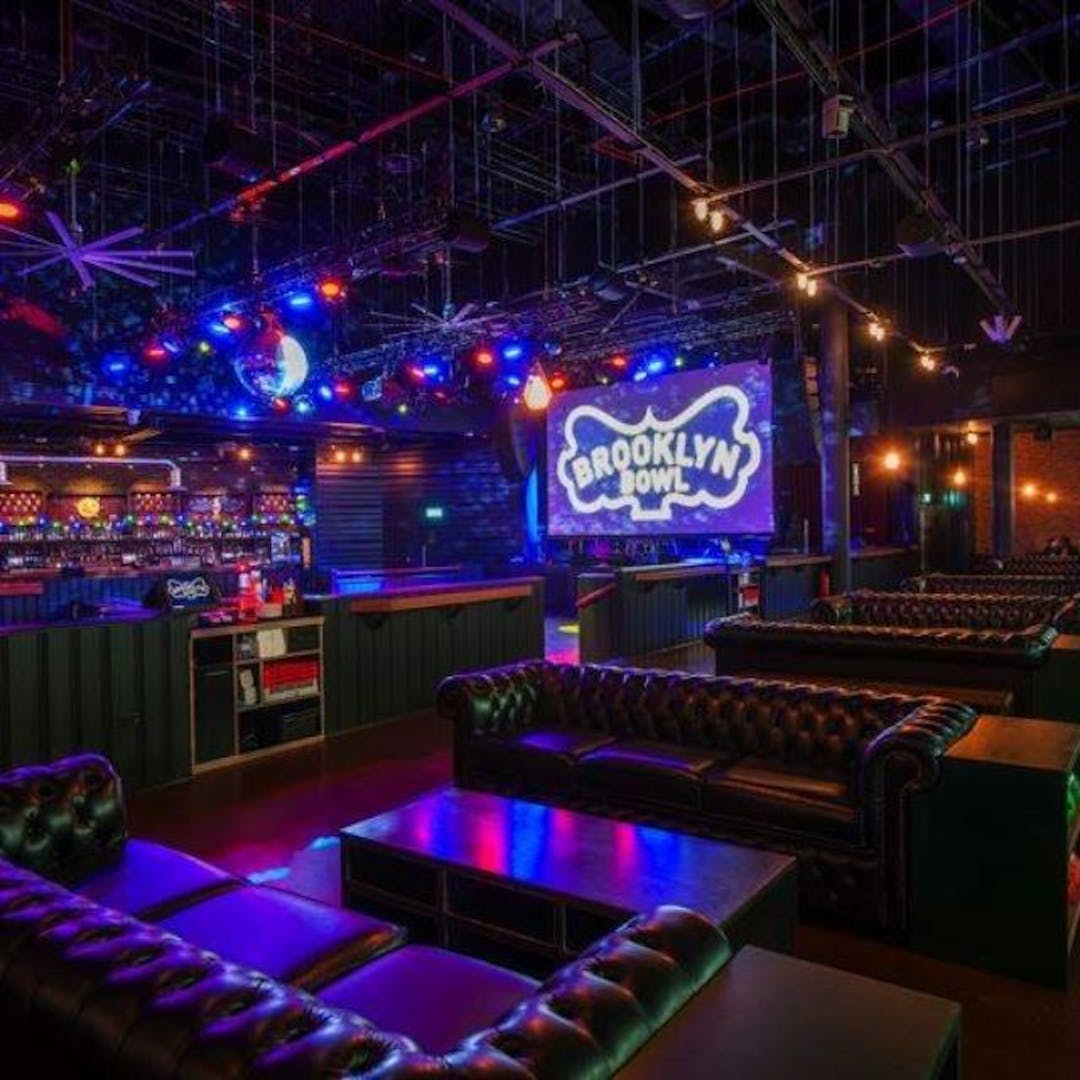 Located within the iconic and sprawling O2 in Greenwich, this is more than your average bowling alley: it’s bright, loud and a lot of fun. Alongside VIP bowling lanes and various event spaces to choose from, there’s also a huge stage for a live band...or perhaps for the colleague who thinks she's Beyonce after a couple of vinos. Post-December Christmas parties can be accommodated with a wide choice of dining and drinks packages to suit tastes. 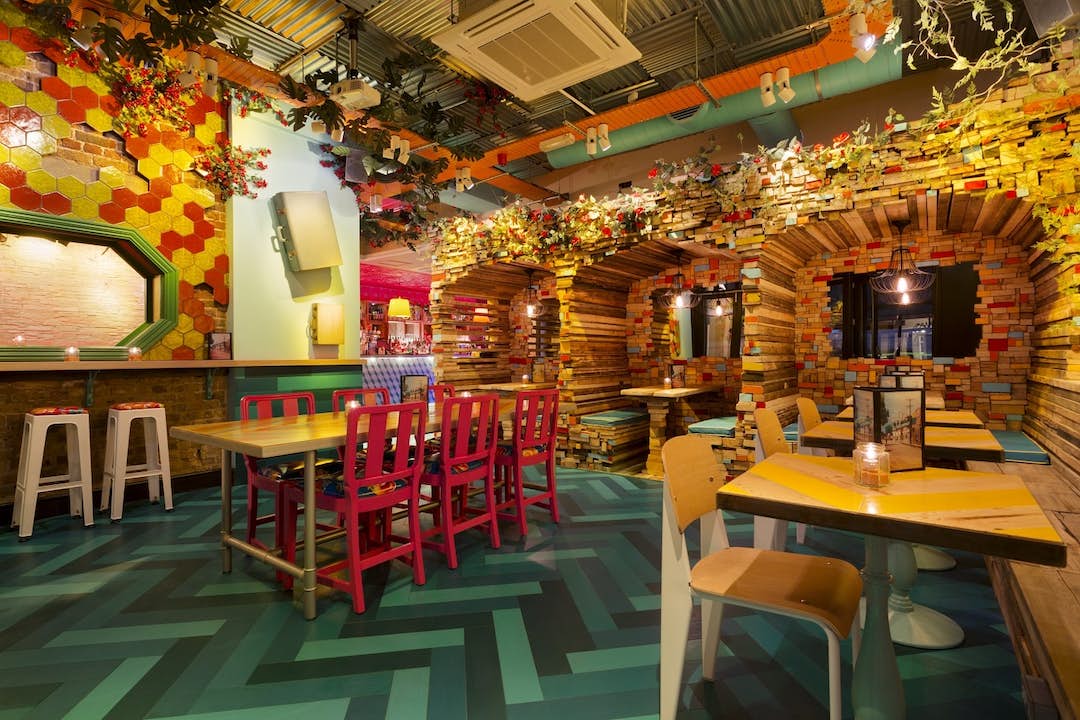 There’s always a party at Barrio East, with its bright colours, Latin vibes and refreshing cocktails. There’s a sizeable dance floor on which to throw some shapes, plus a converted caravan seating area that makes for a comfortable place to rest your weary bones after a hard night's dancing. Barrio's Carnaval-themed festive menu will still be available in January, featuring various canapé packages starting from just £14.95pp, with such fusion delights as chestnut and mushroom empanadas. 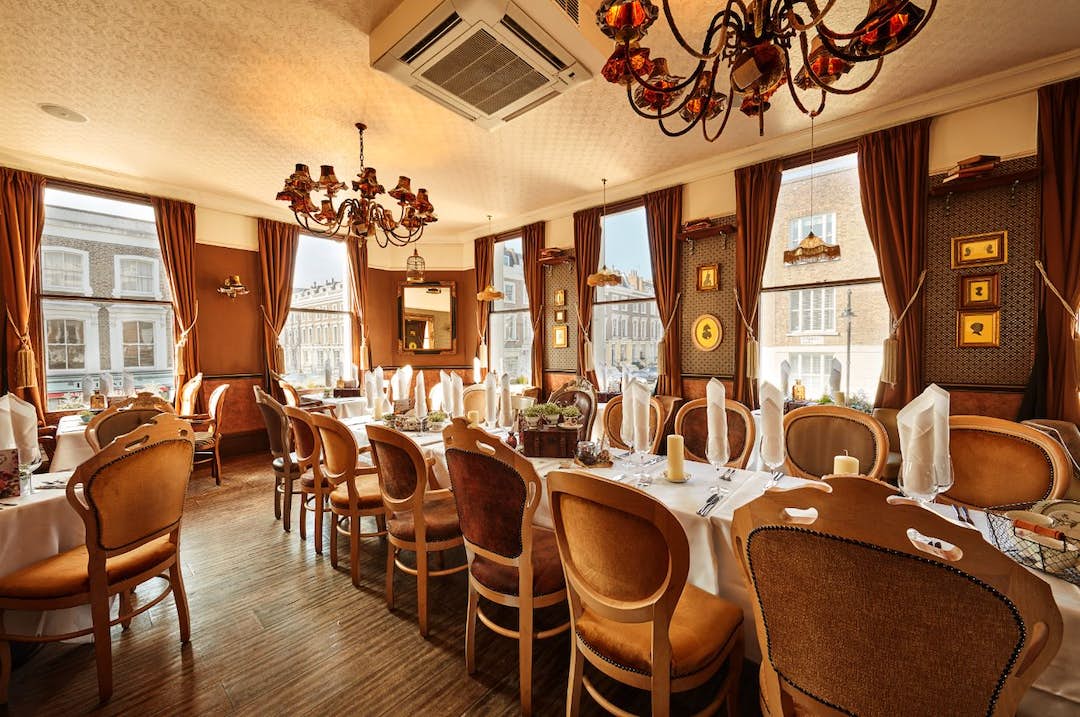 Recently renovated, this venue is an elegant pub in leafy Primrose Hill, set over three floors and boasting a "Banksy beer garden". Sit-down Christmas dinners with the traditional turkey offerings are available, as are more relaxed canapé packages – from £12pp – featuring such equally awesome nibbles as crab on toast, and lamb lollipops with salsa verde. 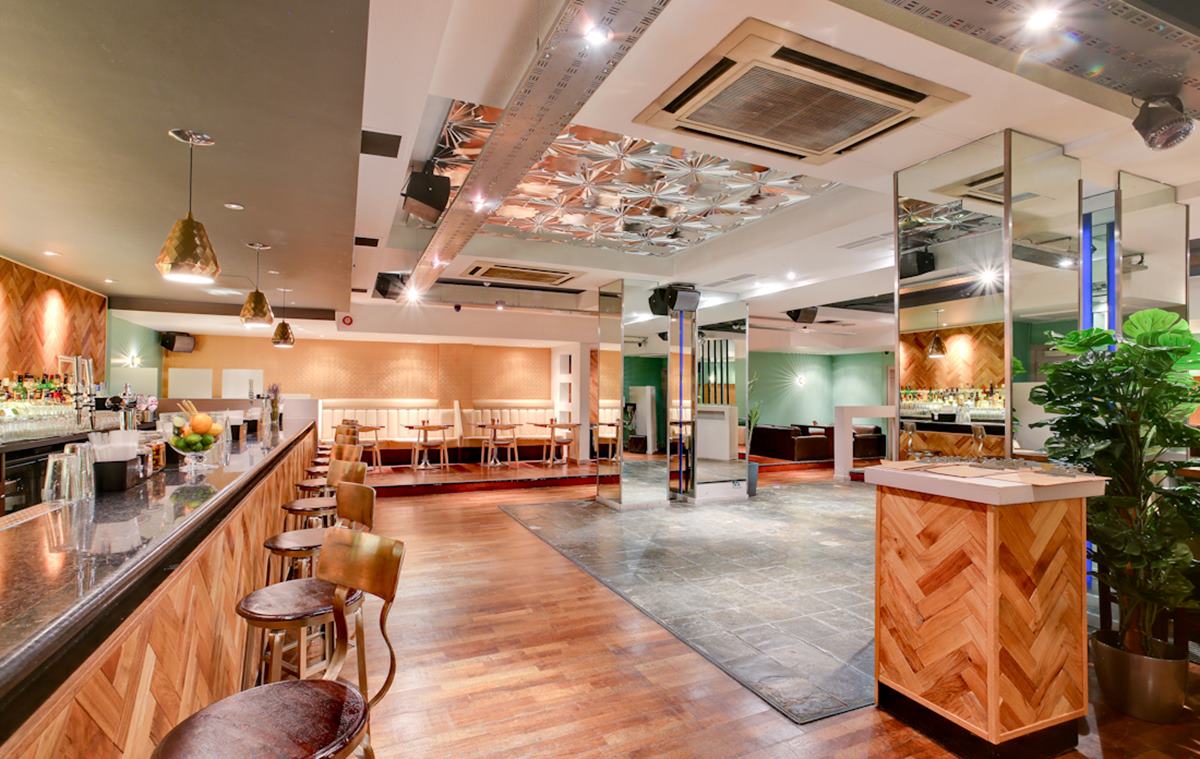 This venue is a vast, contemporary bar in the heart of the City. There are no excuses not to bust out some signature moves: it’s got shiny mirrors and disco balls, along with plenty of dance-floor room and 2am private-event license. Christmas party offerings are wide and varied, with canapé, finger-food and sit-down meals on the cards, as well as a "bowl-food" option, featuring international favourites made especially to be served the often-overlooked bowl. Pause Bar is pleased to offer 50% off final food bills for January parties, along with a waiving of their customary hire fee. 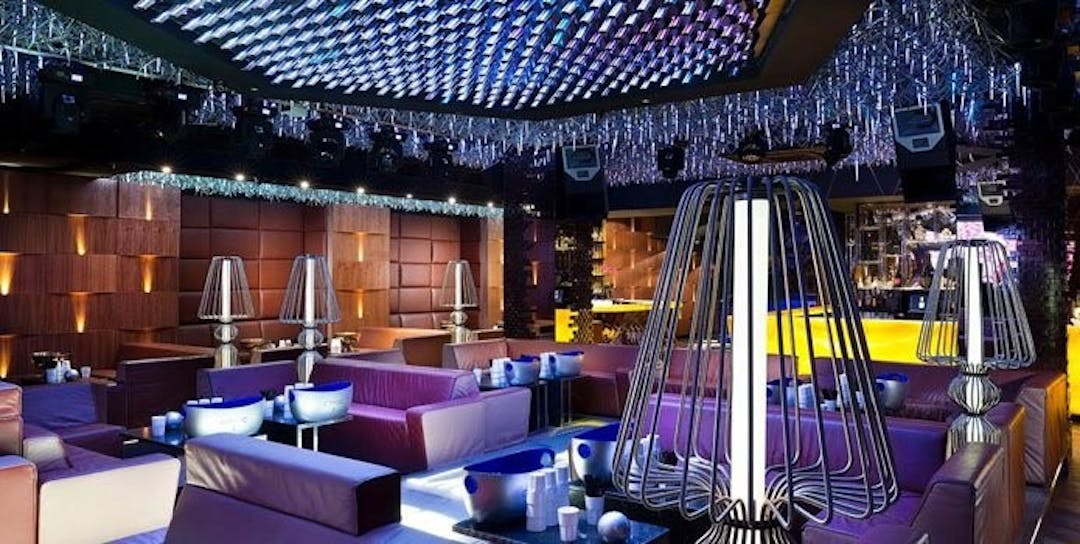 This multiple-award-winning club in the heart of the West End has been frequented by numerous celebrities from Sylvester Stallone to Rihanna. That should come as no surprise: the venue holds exclusive club nights with top DJs, boasting illuminated dance floors and chic lounge spaces. January Christmas parties can be tailored to your specific needs and organised on your behalf: job done. 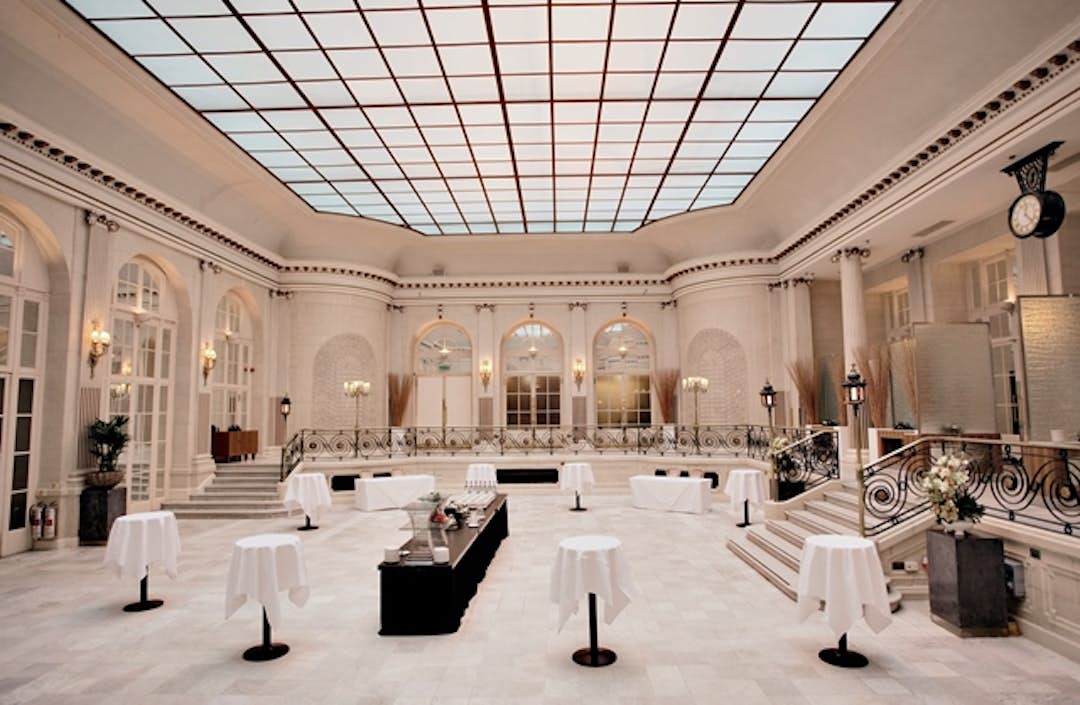 For parties of large sizes, look no further than the glamorous Adelphi Suite at the Waldorf Hilton in Covent Garden. You can’t help but be impressed by the chandeliers and the statuesque white pillars that surround the room, making the space grand, traditional and bound to impress. Party packages are bespoke and accompanied by a dedicated event planner, the option of an outside caterer or in-house provisions, and a discount on room rates for guests. 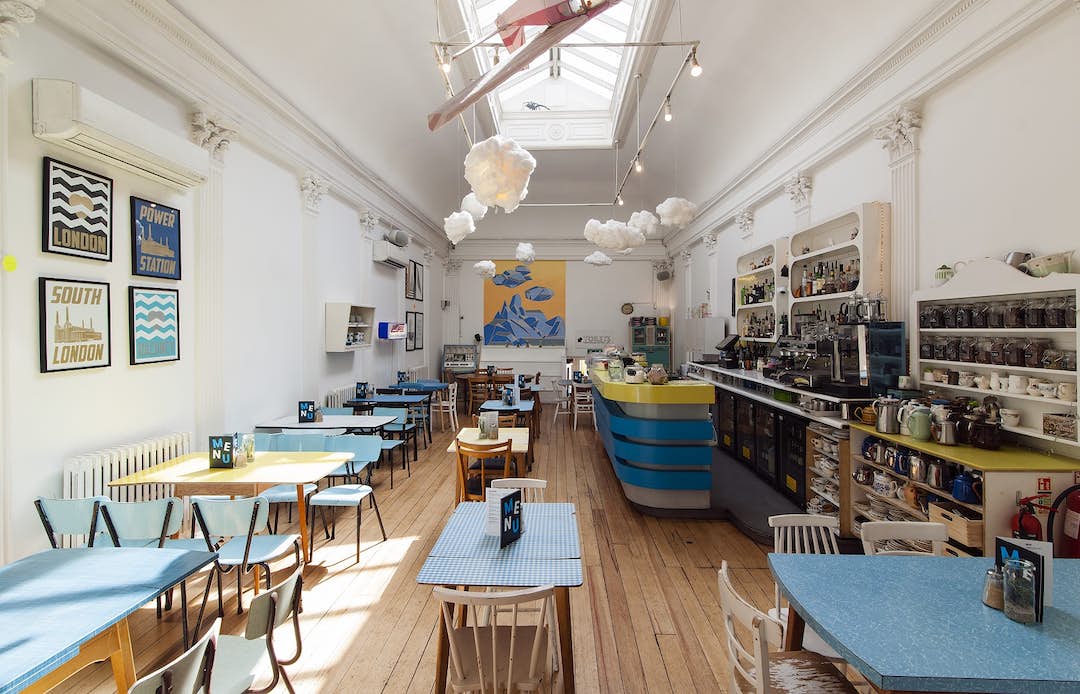 Actions speak louder than words at this King's Cross pop-up-turned-permanent-venue, housed in a former Victorian bathhouse. The emphasis – as the name suggests – is on its host of activities in which guests can partake, with upcoming events including Adult Colouring-In and Bloody Marys and Board Games. Festive fun-seekers can add games to their Christmas packages, such as Rodeo Reindeer, Musical Bingo and Confetti Crackers. Seasonal food and drink are in abundance, with chocolate brownies, mulled wine and spiced cider sure to keep January chills locked away in the freezer. On a blustery winter's day in January 1649, the deposed King Charles I was beheaded by the victorious rebels of the Civil War. And the bloody execution took place just outside of our It's not often you see Bacardi and 10 Downing Street on the same client list. But it's due to the diversity of Bassline Productions’ services that the two very distinct establishments chose the