11 Techniques That Will Make You Better At Networking

Is your networking not working? Some people, it seems, absolutely love it - they swan in, glide through the party, charm everyone, and swap business cards like they're handing out Pokémon in a playground. But not all of us are like that.

If you're shy, networking can be awkward and stressful. You want to make a good impression, and you've probably got some great things going on that people are interested to hear about, but it can be a struggle to get that across.

These techniques will give you pointers that can help you feel more confident, and do yourself justice. They can't guarantee success, but they can give you a game plan. 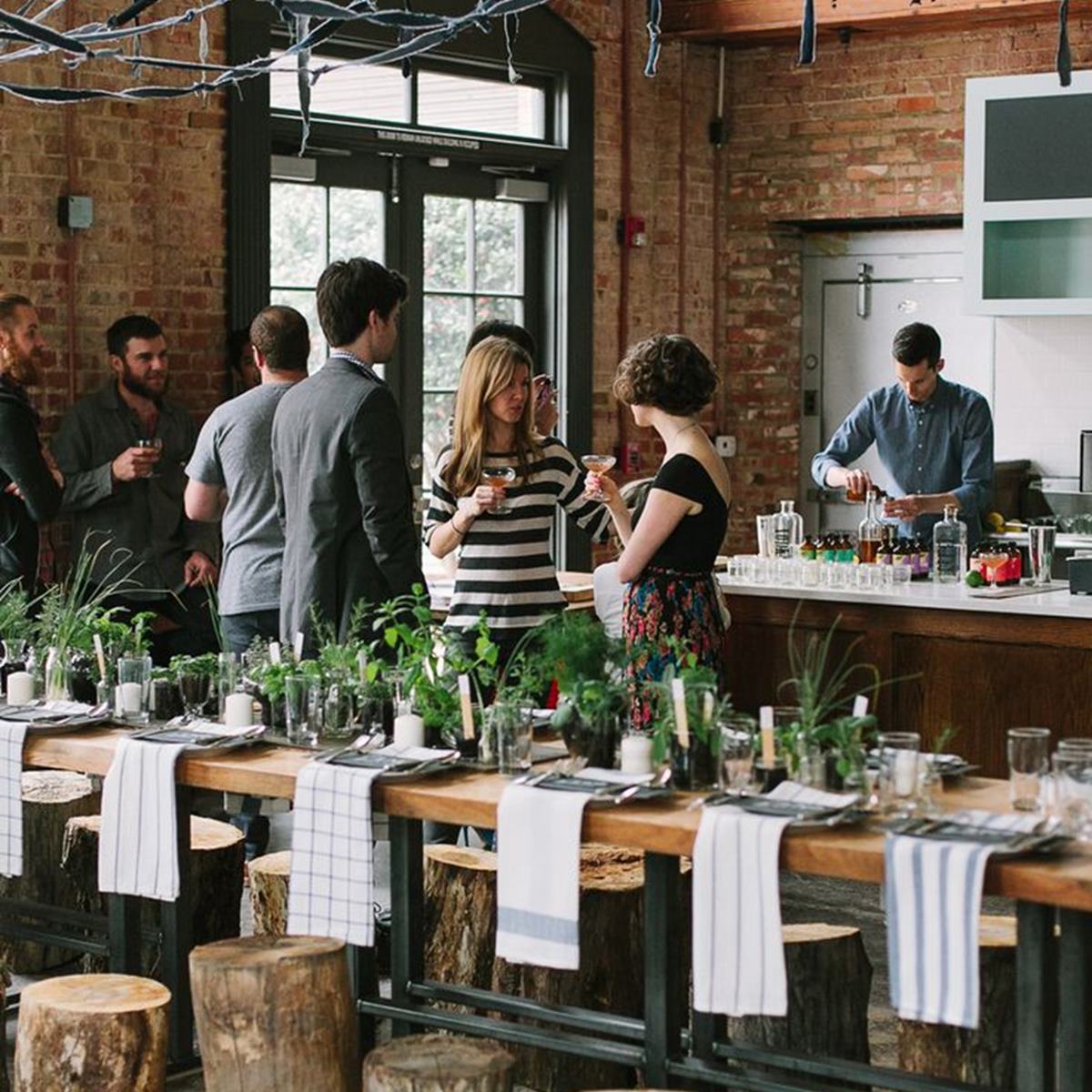 This probably seems obvious, but be sincere and talk about topics you’re passionate about. You’ll come across as much more engaging. Make sure you really listen to the person you are speaking to and ask relevant, insightful questions. Your interaction will be more genuine as a result.

Putting yourself out there can be scary but risk and potentially rejection are part and parcel of networking. Not everyone you meet will want to speak to you, but that’s ok. Conversely, you might meet people who you feel don’t provide an opportunity for you, but never dismiss anyone as unimportant, you never know what will happen in the future.

3. When someone tells you their name, repeat it to yourself three times

Not out loud. That would really be very weird. But if you look at them, and say their name three times to yourself in your head, it'll help their name actually sink in. This is going to be key.

4. Once you’ve learned their name, say it back to them

Again, not in a weird way. Just casually, maybe two or three times, mention their name in conversation. It not only shows that you're paying attention, but it's one of the quickest ways to build rapport and a sense of familiarity. You might not have long to speak to them, so you're going to need to do this relatively speedily.

It's easy to feel pressured to talk about yourself. But it's much better (and often easier) to show sincere interest in the people you talk to, and find out about what they love doing. And this all just comes down to asking open questions - What led you here? How did you get into your line of work? What other industries are you interested in?

This might feel forced, but it's a great way of having meaningful conversation. While everyone else is making comments about the weather, you'll be getting people to start talking about something they really care about. That's very powerful.

Again, not in a weird way. Don't silently stare at them as they take a sip of their drink. Just make sure that when they're talking to you, or you're talking to them, to look them in the eye. It conveys confidence, interest, and will help them remember who you are - which is the whole point. Even though it can be really tempting, try not to look around the room.

Oh, and don't eat too much. You can't hold a conversation with salmon and cream cheese all over your face.

See them, and they'll see you.

7. Speak to everyone as an equal

You don’t want to come across as needy. People often assume that networking is about squeezing favours out of strangers. It's not. It's about building relationships that may go on to benefit either of you. You may be the one doing the favour, or they may be, or, most likely, you'll be contributing to each others’ progress. Don't feel as if you should speak to anyone on anything but an equal footing. Find a way to help people and always be generous where you can, it will be much easier to ask for something in return at a later date if you need to.

8. Think about who you can hook them up with

As Justin Timberlake once said, what goes around comes around. You may know someone who would be a really valuable connection for the person you're talking to. So don't be selfish! Hook them up. Not only will it potentially help them out, you'll come across as well connected, generous, and they'll owe you one. You never know what that might lead to in the future. Ask the people you’re speaking to introduce you to people in their network too, it’ll ease the pressure on you and instantly give you some common ground to start a conversation.

Networking is about laying the foundations for further conversation. It's the entry point, not the main event. So, you want to leave them wanting more, which means alluding to projects, ideas, opinions, opportunities - but not actually explaining everything there and then.

And, it's always good to be the one that leaves. This isn't always possible to control, but it's better for the conversation to end on your terms rather than them walking away from you.

Don’t forget to follow up with people you speak to by sending them something personal, this could be an article you think they’d be interested in based on your conversation. This keeps communication channels open and means that person is much more likely to remember you.

10. Be confident with the cards

Don’t forget to ask for business cards from people you speak to and make sure you offer yours too. This can feel a bit awkward but it’s an important step in the networking process.

The solution is just to be confident and to commit. 'I would love to get your card. Oh, and let me give you mine.' It's as simple as that, and if you've had an enjoyable and engaged conversation, they'll be happy to take it, and they'll want to give you theirs.

11. Shake hands as you leave, and repeat their name one last time

Final impressions are important too. Again, be confident: shake their hand, and leave with a parting comment that lets you say their name one last time. Again, not in a weird way. Just something as simple as 'It was great to meet you Sarah, I'll be in touch.’

If you ever need help finding the right venue for your networking event, just get in touch at hirespace.com or head here for inspiration.

As you probably know, we're a big fan of venues here at Hire Space. So, when we get the opportunity to showcase the great spaces that the UK has to offer, we grab